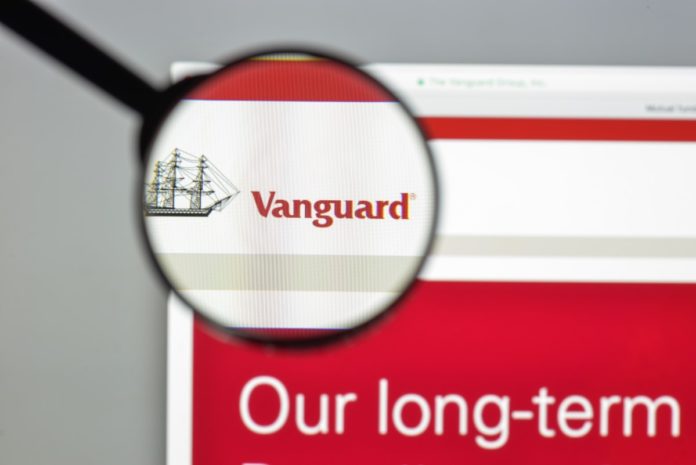 Investors and traders sell and buy billions worth of futures every day. And as a rule, they depend on banks during these exchanges. That’s why Vanguard’s recent announcement is revolutionary. The U.S.-based head of forex trading stated that its plans to launch new computer-run algorithms. With them, it can trade FX with other funds directly, without mediators.

As Vanguard trades about $225 billion each month in currencies, it means that the banks will lose significant fees, which they earned in currency deals. The new project is due to start this year. To process how much is at stake, here is the data. According to Coalition, the biggest banks who participate in forex trading earned a combined $16.3 billion in revenue from it in 2018.

According to Andy Maack, Vanguard’s FX trading head, Vanguard is already using algorithms. But only when they work for other buy-side players during the trading on bank-run platforms. They want to begin using algos on multi-dealer platforms shortly.

What will be the consequences for banks?

To earn their chunk on transactions, banks connect buyers and sellers by using their balance sheets and technology. If the Vanguard’s plan works, algorithms will be such connections. That means, the companies could bypass banks and save significant amounts during trading.

Money sparing isn’t the only reason why traders want to make transactions without mediator banks. They are concerned that banks get too much information when investors put their orders through them. Banks could use that knowledge to trade against investors if the banks manage to read trading patterns.

The algos won’t replace the banks, because they offer better liquidity. But they will reduce some dependency on banks. And real money managers will also have new sources for liquidity.

Maack stated that Vanguard aims to go without a mediator between different groups of buyers and sellers. They want to customize their liquidity sources to do that. But he also added that the banks will always play a role.