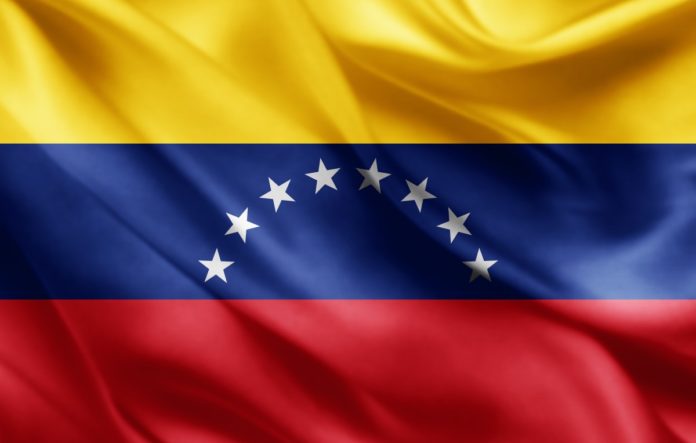 The country with the largest proven oil reserves in the world is trying to deal with economic issues. This may sound like something unusual, but that is the current situation in Venezuela. It has vast oil reserves, but due to the mismanagement, the vast majority of its population lives in poverty. The economic situation was already difficult when the successor of Hugo Chavez became the president. However, under the leadership of Nicolas Maduro local population experienced one of the worst economic crises in modern history.

According to the official data, the population of Venezuela is more than 30 million. However, the International Monetary Fund estimates that the number is significantly lower. The data provided by the IMF is more trustworthy. Several million Venezuelans had to flee their home country as the local economy is in bad shape. In this situation, it is not surprising that people are trying to find the solution and emigrating is one of the options.

The primary source of revenue for the Venezuelan government comes from oil export. However, the U.S., as well as other countries, imposed sanctions on the state-owned company PDVSA. In 2018, Venezuela earned $28 billion by exporting oil. Nevertheless, it is getting harder to find buyers for Venezuelan crude. Companies are cautious as sanctions created severe problems for already struggling economies. 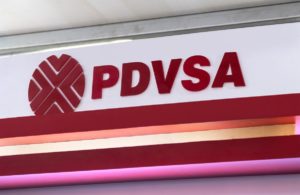 The ongoing crisis is a severe challenge to the current government and the head of the country. Maduro is reluctant to take responsibility for the issues he and his government created over the years. He lacks knowledge as well as financial means to deal with the economic crisis. The economy is shrinking, and locals are fleeing, but the current government is not interested in coping with problems.

It is important to mention that Venezuela owes more $156 billion. This is huge sum of money for the country. It will be tough to repay at least part of the debt after into the consideration of the current financial situation.

As mentioned-above, Venezuela has the largest proven oil reserves. This makes its oil sector very attractive to the investors. However, at the moment there are few international companies that are willing to invest in this sector due to the sanctions. The major supporter of Maduro’s government is the Russian Federation.

It is hard to say whether the Latin American country is ready to sign such a deal. However, it will be tough to justify this decision due to several factors. PDVSA’s debt is $1.1 billion which is not a lot for the oil industry.

Moreover, Venezuela owes to Russia $17 billion, which is also not a serious reason to sell the company. For example, Venezuela owes to China somewhere between $20-60 billion. It means that such a deal won’t be beneficial for the local economy.