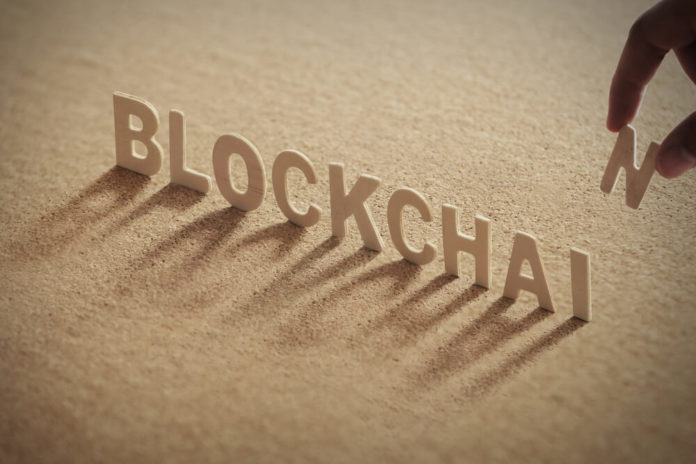 Vermont, which is the second smallest state in the United States by population, has formed a working group that consists of agencies with a goal towards studying blockchain technology.

This was announced by Vermont’s attorney general  TJ Donovan, who said that the blockchain working group would kick off work next year in January. The working group, which will search for input from stakeholders, blockchain associations, and other experts in the industry, will be made up of four state agencies, namely the Agency of Commerce and Community Development, the Secretary of State, the Department of Financial Regulation, and the Office of the Attorney General.

“In an era of persistent data hacks, security breaches, and online activity, exploring new and innovative ways to protect our data is essential. And, we must strive to balance economic opportunity with consumer protection,” Donovan said in a statement.

The responsibilities of the working group will include determining whether blockchain-specific legislation will be necessary. In addition, the working group will be required to identify the challenges concerns, and opportunities that distributed ledger technology may present for the state of Vermont as well as finding the best way to protect consumers who may use the technology or be affected by it.

Donovan also observed that one of the most likely use-cases for blockchain tech in the state would have something to do with tracking agricultural products meant for human consumption to ensure their safety.

“I think food is a big one – tracking where food is coming from, all the way from farm to table. Whether or not we’re looking at a potential marijuana industry in this state, to make sure that it’s safe, that it’s not going to impact public health or the public. So, it really gives you, I think, security, in tracking back where things went,” he said.

Earlier this year, the governor of Vermont signed into a law a bill that sought to enhance the adoption of distributed ledger technology in the state and allow blockchain startups to flourish. 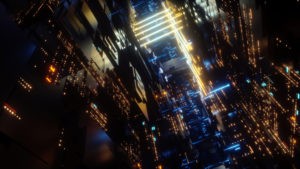 The piece of legislation, which became law on May 30 this year, had also called for a study to be conducted with a goal of determining how blockchain applications could be harnessed to benefit Vermont’s economy.

Last August, Vermont Governor Phil Scott also signed a bill that mandated a review of how blockchain technology could be used in public records. At the same time, he observed that the legislation supporting the use of distributed ledger technology would benefit taxpayers.