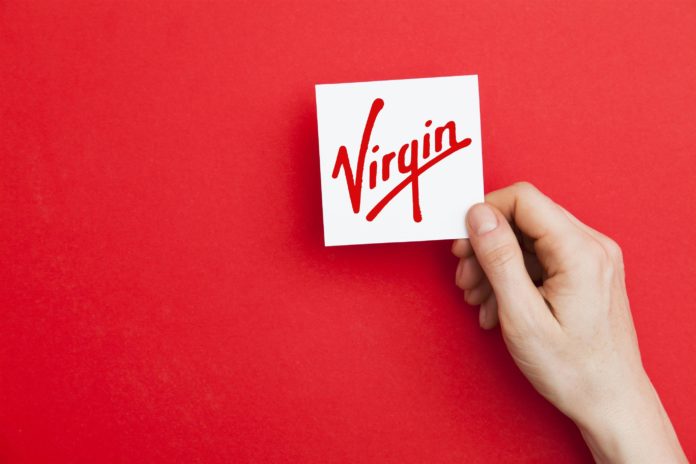 Virgin Orbit is part of the Virgin Group. This company plans to provide launch services for small satellites. Unfortunately, the first demonstration launch which took place in May was not successful. Hopefully, the Virgin Orbit aims to launch its demonstration mission in December. Let’s have a look at the first launch to learn more about the situation.

It is worth noting that, Virgin Orbit is using a modified Boeing 747 aircraft to launch its rockets. The failure of a high-pressure fuel line in the engine, caused the rocket to shut down shortly after launching, according to the company. Interestingly, the company plans to use a modified engine for the second demonstration mission.

Importantly, Virgin Orbit is developing an air launch system. The purpose of this air launch system to carry satellites that weigh up to 500 kilograms to orbit. It is worth mentioning that, the Boeing 747 is carrying the LauncherOne up to about 45,000 feet. The next step is to quickly fire its engine and after that rocket accelerates into space. The company fully tested the rocket it assembled for the second demonstration mission at its facility in the Mojave desert.

Furthermore, the company will repeat some of that testing this month with the modified engine before Virgin Orbit begins pre launch operations.

Virgin Orbit and a new capital

The company is working to raise about $150 million in new capital. Moreover, there is a chance to raise as much as $200 million, with the company’s valuation reaching about $1 billion.

Interestingly, it is hard to determine how much the company invested to this day, with estimates ranging from $400 million to $500 million, or even $750 million. The company did not provide information regarding its investment. Notably, Virgin Orbit still declines to specify how much it invested in developing its system.

The company has a little more than 500 employees in total but is ready to begin commercial service. Moreover, it has a fully fledged factory in Long Beach, California. People should take into account that, the factory has the capacity to produce about 20 rockets a year. Currently, it is using one Boeing 747. However, the company plans to add more carrier jets when it will start to launch rockets on a regular basis.

The global small launch market is growing as more and more countries are willing to use pay for this service. Virgin Orbit has the potential to become a leader. However, it won’t be easy to compete against other companies.