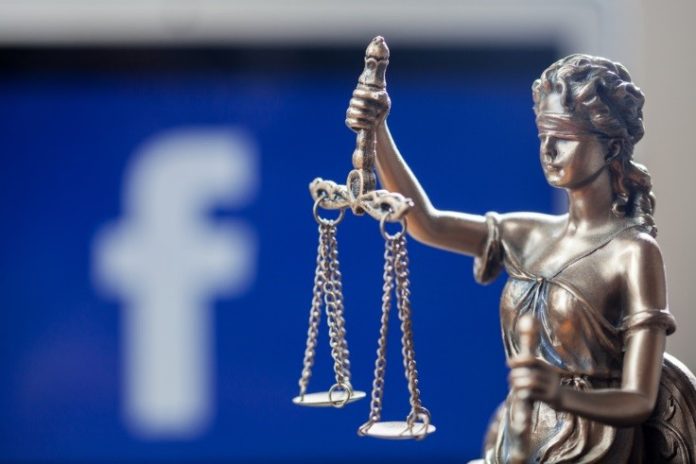 Yesterday, G7 countries said they had drafted a report of risks that come from digital currencies. They specifically mentioned the outlook for Facebook Libra.

According to the G7 draft, even if the Libra Association members addressed concerns, they may not get regulatory approvals.

It said that the group believed no stablecoin project should begin operation until they address potential risks. But such a move wouldn’t necessarily guarantee any approval, the group said.

At the same time, global stablecoins’ rapid scaling could stifle competition and put a hiccup on financial stability.

The G7 group will present the report to finance ministers during the International Monetary Fund’s annual meeting this week.

Overall, the report serves as a warning to the Libra Association as well as the broader crypto industry. This report comes days after the Libra project lost some of its most significant company members.

Cryptocurrency enthusiasts have been touting Facebook’s Libra as the new rock star of the crypto space.

When it announced the crypto project earlier this year, the tech giant said it aimed to have more than 100 company members by the 2020 launch.

However, the count fell to just over 20 companies after Visa, MasterCard, eBay, and others left the building.

The association held its first official meeting yesterday. In that meeting, members made binding commitments to the association.

For Facebook Libra, the loss was more about the entities that bowed out and less about how many. Visa, MasterCard, and PayPal are all payment processing companies.

As a result, the association lost key members that could help push the cryptocurrency into mainstream adoption.

Payment processors could have helped Libra to integrate with the conventional financial system.

Visa, along with others, could have helped Facebook in designing a system that could fetch regulatory approvals.