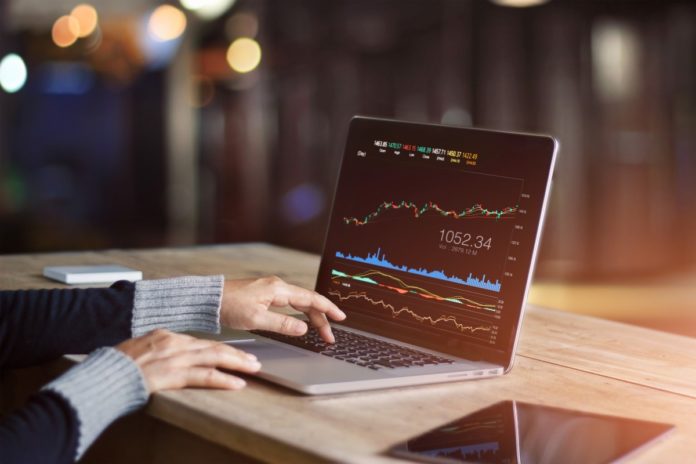 The pneumonia virus outbreak in China, which has led to several deaths, caused its market to waver. The lunar new year is approaching, which usually means the cash influx. But due to the virus, analysts fear that the flow will reduce significantly, which in its stead will influence the market’s growth rate.

Chinese stocks have been riding high so far, thanks to the one phase trade deal agreement. But the market slowed down and cut short its rally during the last days. The Chinese yuan dropped to the bottom. The Antipodeans also decreased because of dwindling demand for higher-yielding currencies. Asian stocks collapsed, suffering substantial losses. The US Treasury yield and S&P 500 futures also declined slowly.

While the stocks fluctuate, investors began to move on the yen and gold. The market faced a strong risk-off wave. In response, gold hit a nine-day record, rising to almost $1568. The US dollar has also extended its broad-based correction since the anti-risk yen picked up bids against the greenback.

USD/JPY reduced to 109.90 but afterward recovered some ground, reaching the 110 handles. JPY bulls weren’t impressed with Bank of Japan’s status-quo and its growth forecasts.

Oil prices continue to fall after the International Monetary Fund cut global growth forecasts. On the other hand, the USD/CAD pair reached the 1.3050 barriers. EUR/USD bulls strained to get rise above the 1.11 handle. Meanwhile, GBP/USD remained steady.

Markets are waiting for the UK Employment and Wage growth data

Investors plan to pore over this document as it will give valuable tips. Another lead indicator is the German ZEW Survey for January. Both of them will be attainable at almost the same time. Experts hope that the German ZEW Survey will show an improvement in the economy. US President Trump’s speech also calls for attention. He will speak at the World Economic Forum (WEF) in Davos.