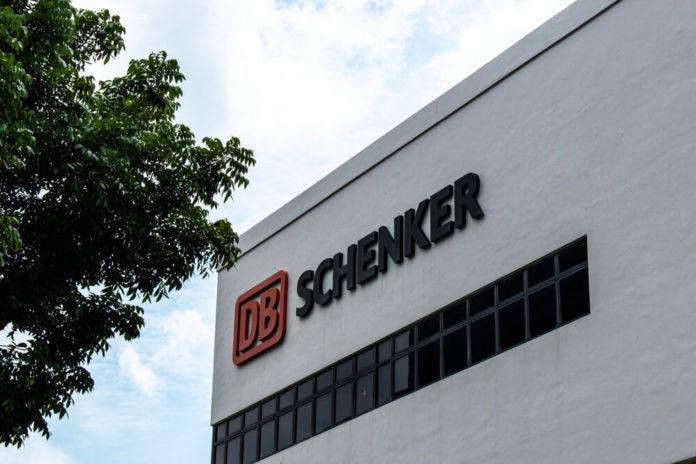 Air Taxi firm Volocopter has teamed up with DB Schenker. The two companies have joined together in a project to deploy Schenker’s heavy-lift drones. It will require vital practical flying experience before its air taxi’s enter service.

Volocopter is a German aviation startup developing battery-powered aircraft. Full certification for its air taxi is still a few years away. But it wants to put its VoloDrone to work sooner.

The remote-controlled drone can lift a load of up to 200 kilograms or 440 lb. With a range of 40 kilometres or 25 miles, it is ideal for certain delivery jobs. In fact, it may be ideal for delivering medicines to a hospital, or for dropping off components at a factory.

In an interview, Volocopter CEO Florian Reuter said the logistics opportunity in the urban market is as big as the passenger market.

Volocopter’s partnership with logistics group DB Schenker is aimed at business-to-business. This is while e-commerce giant Amazon and others have received U.S. approval to test drone deliveries to customers.

Reuter said, when people associate logistics with drones, they always think of the 3 kg, last-mile delivery to the doorstep. It’s the middle mile, not the last mile, that they are serving, he added.

How the Partnership Came to Be 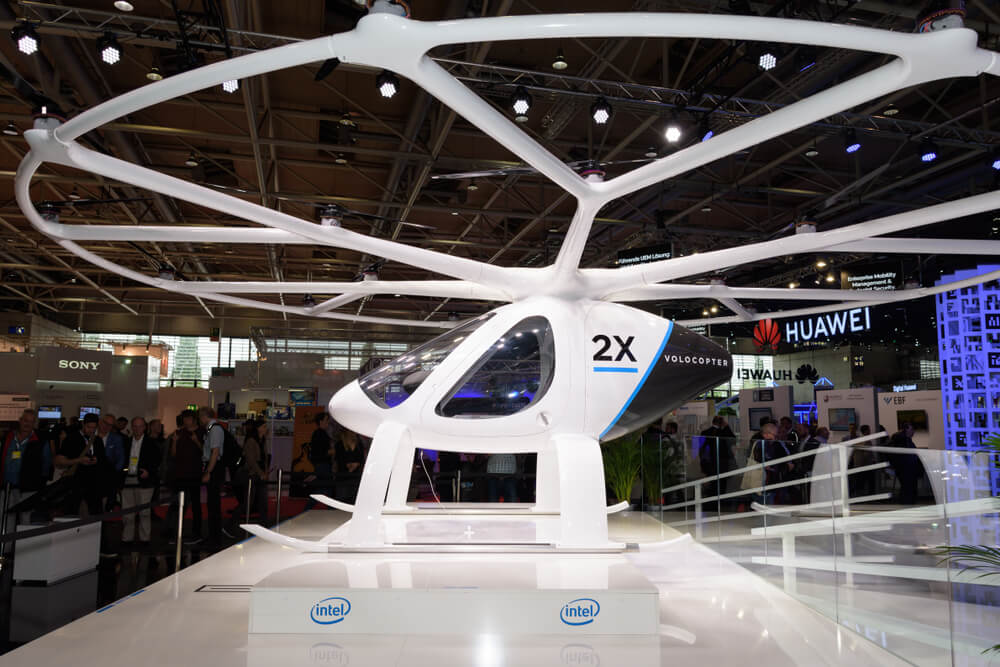 Volocopter is an aircraft manufacturer from germany. Based in Bruchsal, it was founded by Alexander Zosel and Stephan Wolf. The company designs electric multirotor helicopters. They are in the form of personal air vehicles, designed as air taxis.

Schenker backed the nine-year-old startup’s 87 million euro or $103 million funding round in February. After that, the logistics company picked Volocopter.  In total, the battery-powered aircraft developer Volocopter has raised 122 million euros from investors.

Schenker CEO Jochen Thewes said drones are a technology that would allow them to rethink supply chains for city logistics. Their common goal is to have a commercial proof case up and running in 2021, he added.

Tickets to fly on Volocopter’s VoloCity air taxi are now available at 300 euros for a 15-minute spin. It has opened up reservations for the world’s first public sale of electric air taxi flights.

The piloted aircraft has already gone through demonstration flights. But people wanting to ride it will have to wait until it enters commercial service.

The 18-rotor VoloCity air taxi expects full certification from the European Union Aviation Safety Agency (EASA) by the end of 2022. Reuter said the VoloDrone, with a similar design, should follow in 2023.

For the VoloDrone, it will be possible to apply sooner for permits to fly on a case-by-case basis. It’s a task that can easily be handled by Schenker staff with basic training on a simulator.

Reuter said, any Schenker employee in a distribution centre will be able to operate this. It will be as common as having a driving licence, he added. 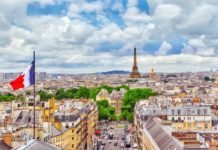