Home Cryptocurrencies Bitcoin Wall Street Calls for a Bitcoin Price of $9,200 by Friday 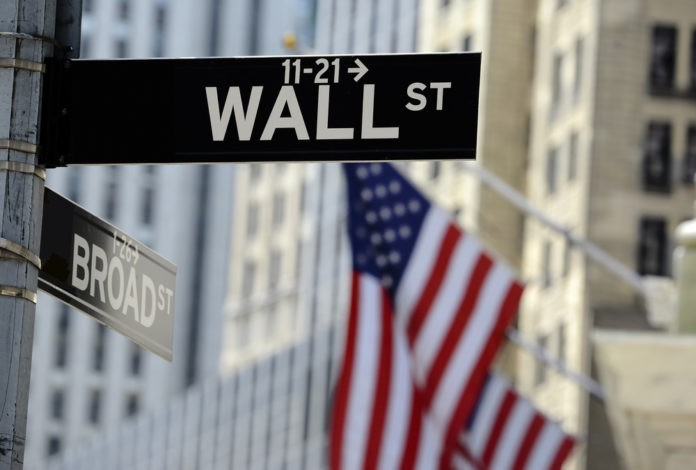 Bitcoin (BTC) might have increased by 135% since March’s lows, but Wall Street doubts it’ll see the bears soon. The coin met $10,000 over multiple times in May, but the coin’s momentum isn’t expected to stop.

The top cryptocurrency by market value met an $8,625 low on Sunday evening, which liquidated almost $20 million-worth of longs.

Meanwhile, five out of seven market signals are currently in the bearish zone for the crypto coin. Though most Wall Street analysts believe it could trade above $9,000 this week.

In Bitcoin’s gaps made between Monday morning and Friday evening, the coin was a few hundred dollars shy of $9,000. It then opened up in the high-$8,000s after Friday’s close of $9,200.

There was a contrary bullish sign in the top cryptocoin’s market.

CME shows the gap between the first trade on market open on Sunday and the last before Friday’s market close. On the said platform, the crypto data firm Market Science predicted a 77% chance of seeing the same increase this week.

Wall Street claims that this increase is identical to what was seen two weeks ago. BTC fell from $10,000 to $8,800 from selling pressure from the halving, followed by a $1,000 gap the following Monday.

Many traders believed that the BTC/USD drop to $8,000 was the end of BTC’s bullish trend, which obviously wasn’t the case. It reached $10,000 just days later.

Of course, there’s no way to guarantee a replication of the same lift throughout the week. However, it’s still important to take into account.

As of now, Bitcoin trading volumes are averaging their highest levels since July. The number of open bitcoin futures on the CME exchange is rocketing, with famous hedge-fund managers being interested in the business.