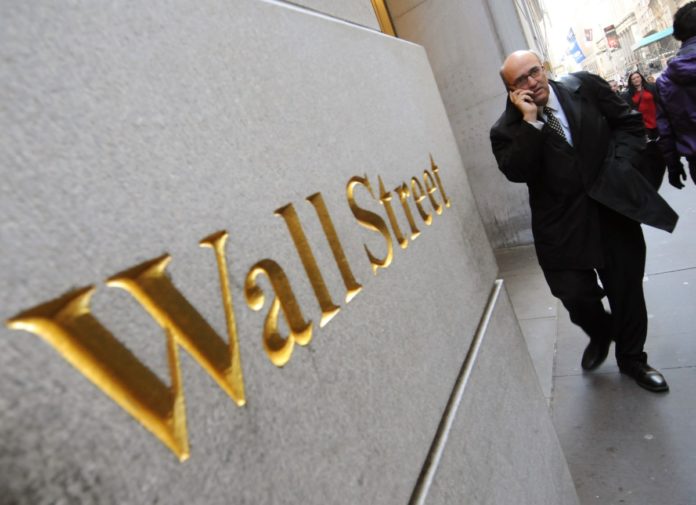 The main Wall Street indices began the trading day with falls on Tuesday. It happened after the Dow Jones Industrial Average and the S&P started the month in the green.

The movement occurs while investors evaluate their portfolio, given the prospects that the indices reached very high points. Just last week, both the S&P 500 and the Nasdaq hit all-time closing highs.

The markets were boosted by economic data that showed signs of recovery, in addition to quarterly reports that exceeded analysts’ expectations. These results came despite the rebound in coronavirus infections in various countries.

In recent months, market participants have been betting on stocks of companies in cyclical sectors, which are expected to benefit as the vaccination process progresses.

States like New York, Florida, New Jersey, and Connecticut are preparing to ease social distancing restrictions. This would allow a normal return to activities earlier than expected.

Last week, US president Joe Biden signed a proclamation restricting travel from India. It takes effect from Tuesday. The country’s devastating soar in coronavirus cases pushed total infections there to pass 20 million. Over the latest 24 hours, India reported 357,229 new cases after setting a record global daily new infection count of 401,993 over the weekend.

Besides the US, the United Kingdom has also put India on its red list. Foreigners who have been in India in the previous ten days will be rejected to enter the UK. Travelers with British or Irish nationality will only enter the county after spending mandatory quarantine for ten days.

The Australian government banned its citizens from returning home if they have spent time in India.