Right after Washington pulled back and called for renewed diplomacy, safe-haven assets also pulled back in sessions. Good news came in yesterday after the head of the White House gave his speech regarding the extreme tension.

Safe-haven assets such as the Japanese yen and the Swiss franc immediately lost their safe-haven appeal in sessions. Traders seeking comfort on these lustrous assets have started to pull back this Thursday’s trading.

Then, the Swiss franc prevented the greenback from gaining more against it in sessions despite the news from Washington. The USD CHF exchange rate only inched up by 0.06% or 0.0006 points in today’s trading sessions.

While the Swiss franc was no match for the bloc’s single currency this Thursday. The EUR CHF trading pair rose by 0.16% or 0.0017 points and is currently trading for Fr1.0829 in sessions. 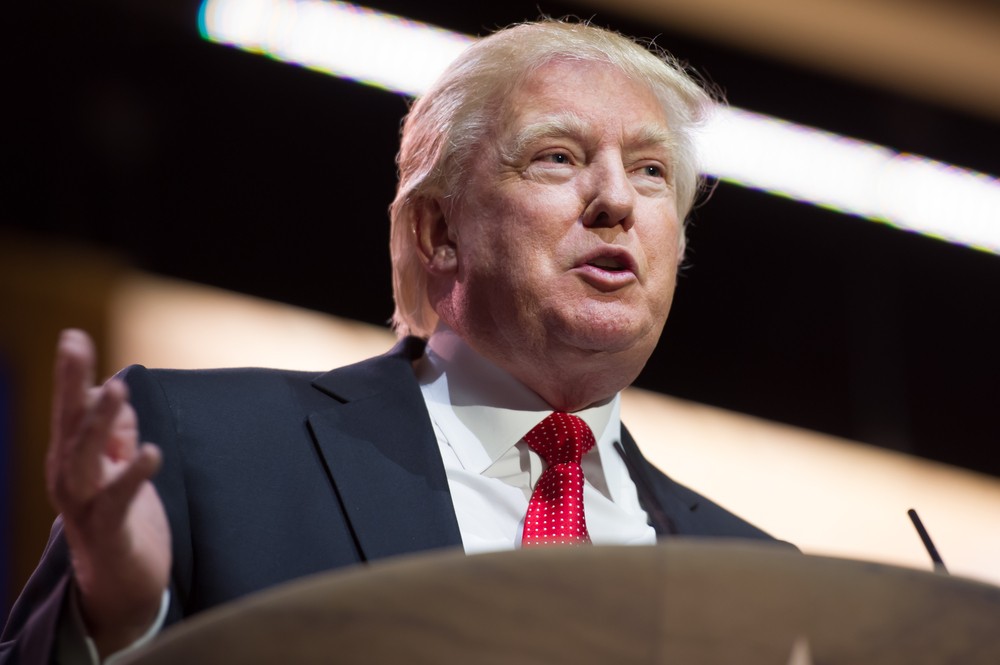 The recent speech from the head of Washington, US President Donald Trump, cleared the air for worried investors. But it meant the opposite of an ideal situation for JPY and CHF bulls.

Yesterday, Donald Trump for peace and said that the United States will not take any further military actions against Iran. According to Trump, Iran itself appears to be backing down and remaining quiet.

Trump’s speech in Washington comes after Tehran showered two US army bases in Iraq earlier this week. The intense measure from Iran comes after the death of a key Iranian military general last week.

Concerns for a full-force war weighed heavily on investors, pushing them to look at safe-haven assets in the recent sessions.