As Washington and Tehran exchange threats, safe-haven assets in the forex market are still struggling to rally. Both the Japanese yen and Swiss franc aren’t surging as traders would initially expect due to the rising tension.

The US dollar isn’t also rallying in sessions. Instead, traders tune their focus on the precious yellow metal, gold.

The DXY or US dollar index nearly flatlined as it only gained about 0.01% or 0.01 points.

Meanwhile, the US dollar index futures for March 20 also inched 0.02% or 0.019 points this Monday’s trading.

However, Washington and Tehran’s conflict gave a slightly better boost to the Swiss franc compared to the greenback and yen.

After the Golf Trip 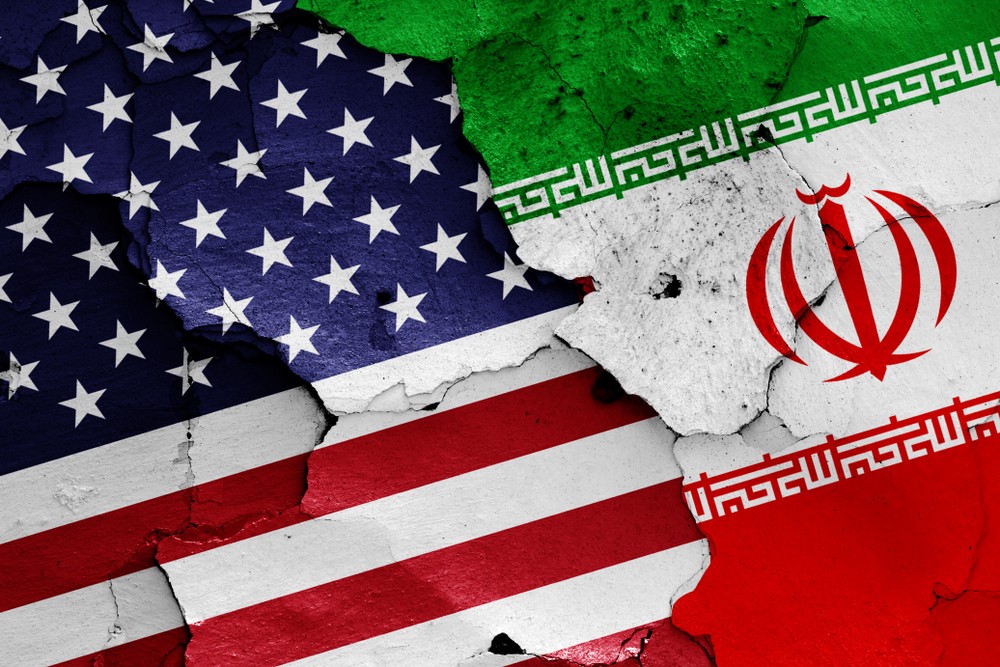 According to him, the White House will not hesitate to strike back if Iran retaliates.

However, just now, Iran’s state-owned network advertised an $80 million reward for the head of Washington.

The reward came out during the funeral procession of Qasem Soleimani, the Iranian military general who died last week. Every Iranian citizen will have to give $1, and the amount collected will be given to whoever kills Trump.

The attack on the Baghdad International Airport served as the last straw for Iran. The country is now preparing to retaliate against Washington.

Yesterday, reports stated that Iranian MP Abolfazl Aboutorabi said that they would attack the heart of American politics, the White House.