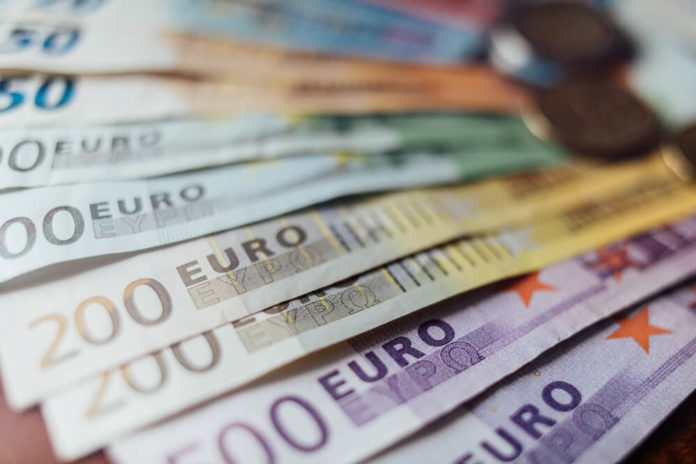 The beloved single currency of the bloc struggled to take flight yesterday ahead of Christine Lagarde’s speech. The euro was flat against the greenback on the first half of trading sessions.

The EUR to USD exchange rate only was seen inching down only by 0.3% or 0.0003 points in yesterday’s trading session. The pair, however, still managed to reach ranges between $1.1083 to as high as $1.1103 on Monday. Destatis’s report about Germany’s monthly PPI disappointed traders greatly.

Berlin’s producer price index barely improved in December, edging up only to 0.1% from 0.0% prior. Experts projected improvement to 0.2% prior, disappointing traders.

Germany, the Eurozone’s most prominent economy, reportedly saw a major drop in its growth rate last year. Actually, 2019 was really brutal for the emerging markets as several geopolitical factors weighed on the global economy.

And ever since, the bloc’s currency had started gaining much altitude in sessions. Aside from the buck, the euro even struggles to gain ground against the British pound despite Brexit concerns.

Saturday and Sunday weren’t fun for the eurozone’s single currency.  A string of weak figures from the bloc’s economies bombarded the euro, adding weight to its Monday run.

On the other hand, Italy’s consumer price index also reportedly remained stagnant for the last month of 2019. According to Istat, Rome’s CPI flatlined at 0.2% also as projected.

The dull figures resulted in a weak rally from the single currency yesterday. and investors are still preparing for the worst as more incoming reports have weak forecasts.