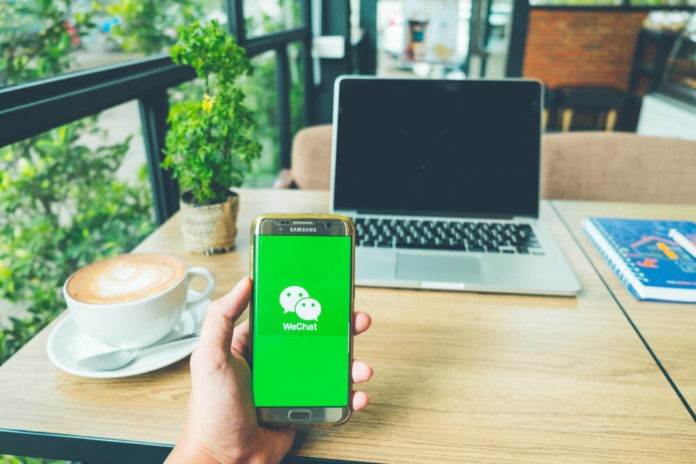 A WeChat users group is suing the Trump administration. The move followed the president’s executive order banning transactions with the app.

The group is not affiliated with WeChat or its owner Tencent. But it seeks to block the president’s August 6th order which the group says is unconstitutional. This is because it violates users’ due process and free speech rights, according to reports.

Furthermore, the lawsuit also argues that the ban targets Chinese-Americans. The lawsuit states that it is the primary app Chinese-speakers in the U.S. use to participate in social life. That is by connecting with loved ones, sharing special moments, discussing ideas, and receiving up to date news, as well as participating in political discussions and advocacy.

It has become essential to the conduct of daily life for its users, many of whom regularly spend hours each day on the app.

That’s because of its broad language. It was one of two Presidential executive orders, targetting Chinese companies.

The other executive order blocked all transactions with ByteDance, the parent company of video-sharing app TikTok. These orders invoke the Emergency Economic Powers Act as well as National Emergencies Act.

Trump’s order stated that WeChat, like TikTok, also has the potential to include disinformation campaigns that benefit the Chinese Communist Party. However, both apps have maintained they are not security risks.

WeChat: From Spotify to League of Legends 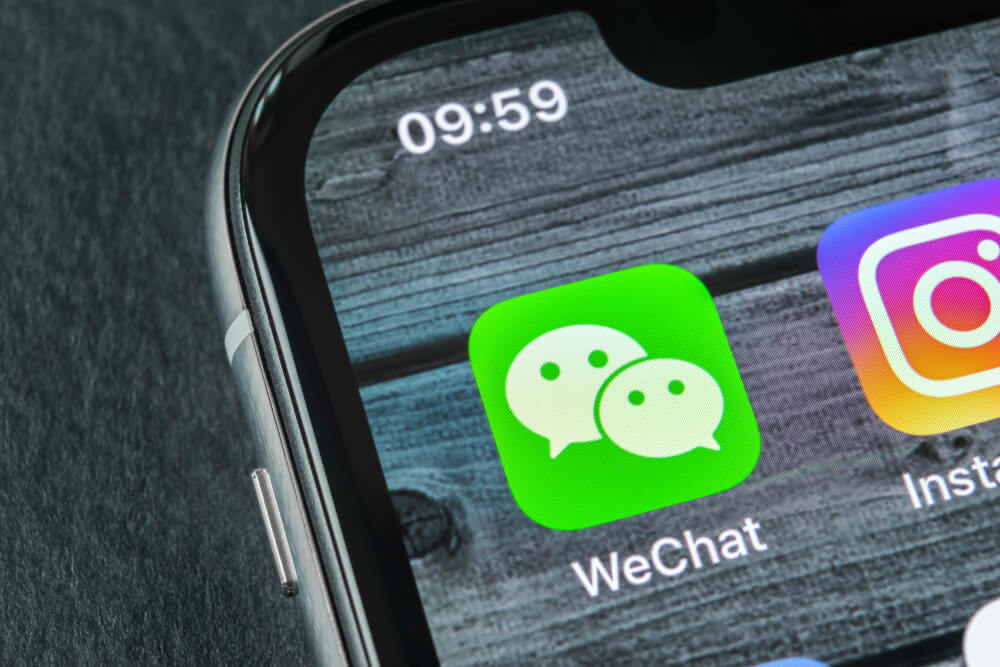 TikTok confirmed on Saturday, plans to sue the Trump administration over the order. It’s been in talks with Microsoft about the software company possibly acquiring TikTok’s US operations.

TikTok spokesman Josh Gartner said for nearly a year they’ve tried to provide a constructive solution, even though they strongly disagree with the administration’s concerns.

What they’ve encountered instead was a lack of due process as the administration paid no attention to facts. And it tried to insert itself into negotiations between private businesses, Gartner said.

To ensure that the rule of law is not discarded and that their company and users are treated fairly, they have no choice but to fight against the Executive Order through the judicial system, Gartner added.

Twitter and Oracle reportedly were also in separate talks with TikTok. The WeChat user alliance consists of people who depend on WeChat for personal and business purposes.

The group’s lawyer says it’s hoping that the Trump administration will have to provide notice. That is for which of the app’s transactions would be subject to the ban, according to reports.

The app ban could touch everything from Spotify to League of Legends.

Over a dozen American companies including Apple, Ford, Disney, and Walmart pushed back against the ban earlier this month. They were telling White House officials on a call how a ban would be problematic for them and their businesses.