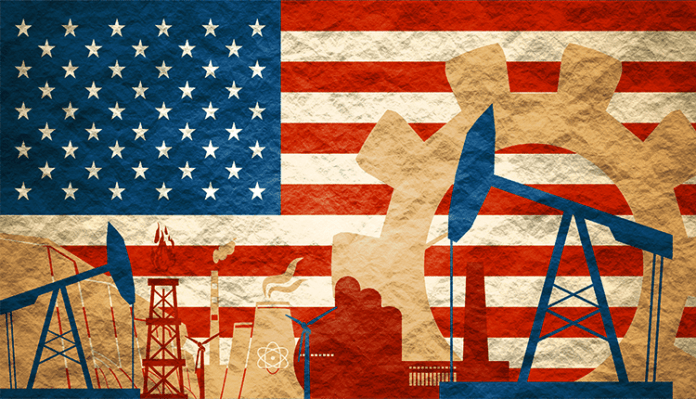 It is worth mentioning that the number of first-time filers for unemployment benefits surpassed expectations last week. It makes sense, as the labor market continues its sluggish recovery from the coronavirus pandemic.

People should take into account that, without the adjustment, about 825,000 people filed last week. As a result, compared with the previous week the number increased from 796,000 to 825,000. More than 6 million people a week filed jobless claims during the peak of the layoffs this spring. At that time, U.S. Congress approved $600 a week in supplemental benefits. As a reminder, the supplemental benefits expired this summer.

Interestingly, some are not willing to go back to work because without the extra $600 per week it is not easy to handle all expenses. However, there is a group of people, who are struggling to find a job that matches their skills in this unfortunate pandemic landscape. As stated above, many people lost their jobs and it won’t be easy to find interesting jobs. Thus, some people are struggling to adapt to reality. It makes sense, as it will take time to get the U.S. economy back on track.

Jobless claims across the country 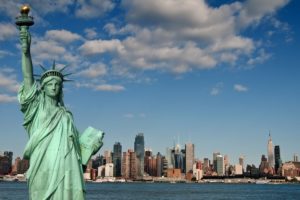 It is worth noting that New York and Georgia experienced the biggest week-over-week increase, according to the Labor Department. Notably, claims in New York jumped by more than 9,000 last week. In the case of Georgia,  jobless claims rose by more than 6,000.

This week, Fed Chairman Jerome Powell once highlighted the importance of fiscal support. According to Powell, it will be easier to boost the economy, if there is support coming from the Congress as well as the Federal Reserve.

Interestingly, continuing claims, which include those receiving unemployment benefits for at least two weeks, fell by 167,000. This number of people who receive benefits for at least two weeks fell to 12.58 million during the week that ended on September 12. It is worth noting that continuing claims data is delayed by one week. As can be seen from the weekly jobless claims, people are still struggling to deal with the problems caused by the coronavirus pandemic. However, the U.S. economy has the potential to return to the pre-coronavirus period in the long run. 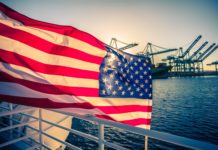 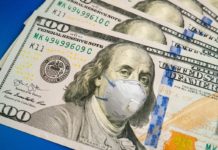