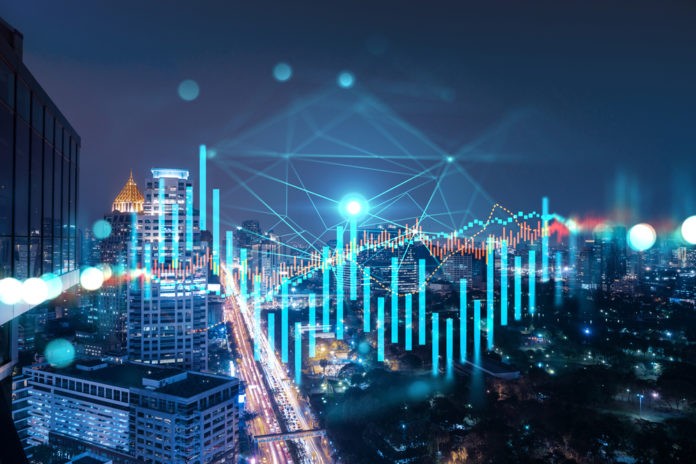 The world economy started to recover gradually as vaccination goes smoothly in most of the countries. Some industries find it a positive effect, while some of them still follow decreasing trends. Let’s summarize this week’s outcomes for Forex, Crypto, Stocks, and Commodities.

Forex still struggles with competing in the post-covid situation. The U.S. dollar was hovering near a one-month low on Friday. It is preparing to record its worst weekly performance since May. The Fed’s dovish comments and weak economic data have weakened its month-long rally.

The U.S. dollar index, which measures the U.S. dollar against a basket of other six currencies, was as low as 91.855 on Thursday. The latest report was 91.96, the lowest level since June 29.

This week, the index fell 1%, which was the worst weekly performance since the beginning of May. After rising 2.8% in June, the index has fallen 0.5% so far this month.

According to Federal Reserve Chairman, raising interest rates has a long way to go, and the job market still has some reasons to make up for it, which has given the dollar a downward trend.

The Fed continues to indicate that it is gradually reducing its money-printing program. However, the Fed’s transition to this shift seems slower than previously expected.

The Fed’s cautious attitude is due to the slowdown of U.S. economic growth, slowing inflation, and concerns about Delta variables.

The U.S. economy increased at an annualized growth rate of 6.5% in Q2.

Still, the growth was lower than economists’ expectations for accelerated development of 8.5%.

The exchange rate of the U.S. dollar against the safe-haven Japanese yen remained at a two-week low of 109.54.

The euro rose to a one-month high against the U.S. dollar before releasing preliminary GDP data for the second quarter of France, Germany, Italy, the Eurozone, and incomplete July inflation data for France, Italy and the Euro, and reported to the $1.1880 area.

Both the Australian and New Zealand dollars, which depend on the growth of the world and China’s economy, are hovering near their two-week highs.

The pound is hovering near its highest point in more than a month. It is aided by a weak U.S. dollar and falling coronavirus cases in the U.K.

Investors will pay close attention to a series of U.S. macro indicators to be announced later in the day, including the second-quarter employment cost index, June personal income and expenditure, and the University of Michigan consumer confidence index in July. 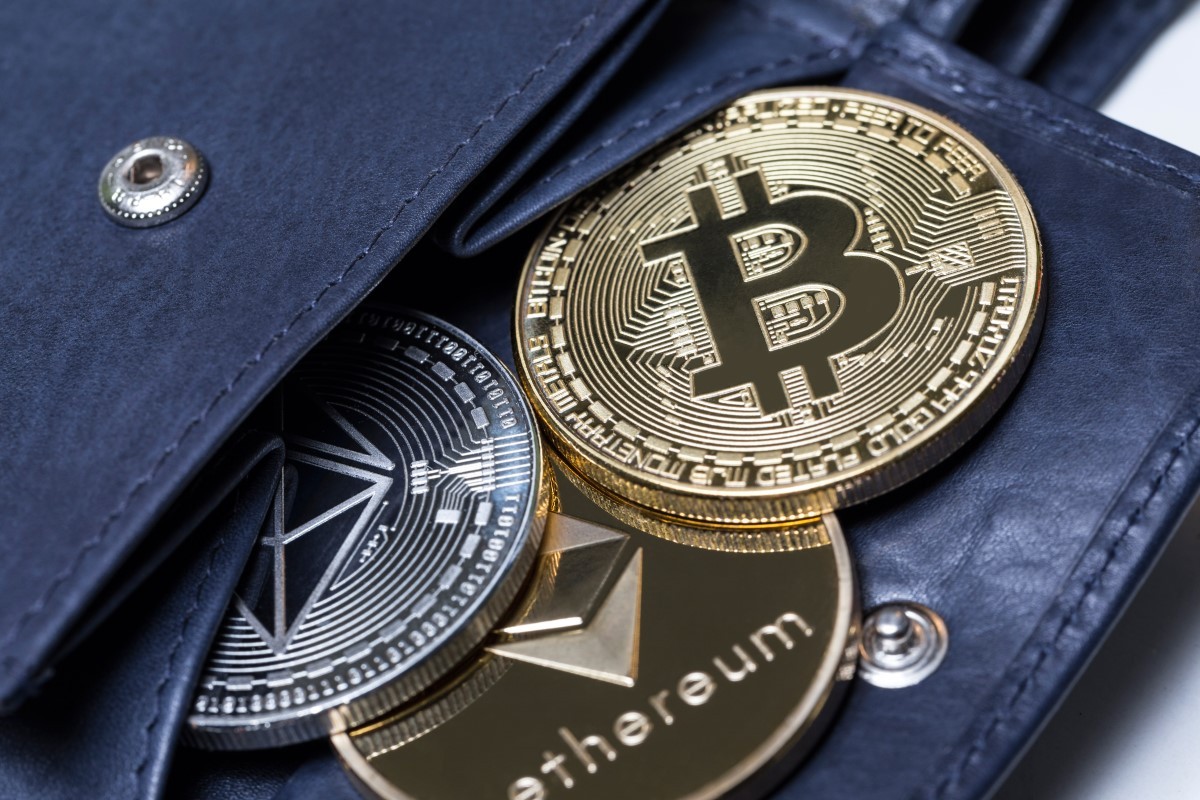 After a day’s pause, the major cryptocurrencies are back on an upward trajectory. On Friday, the second half of the top 10 digital tokens rose by 10%. The crypto bulls are back in action, exhausted after the sharp rise in the past week. However, XRP appeared as an exception. It was only short of double-digit growth.

In the past 24 hours, the cryptocurrency market seems indecisive. However, other cryptocurrencies are attracting investors.

Bitcoin soared to $40,000. This is mainly due to the liquidation of short positions and rumours that Amazon might accept Bitcoin as a payment method on its platform. However, the company denied this speculation.

XRP is the native currency of Ripple Labs. Ripple Labs is a software company that has developed cryptocurrency, distributed ledger technology and a series of payment protocols to simplify cross-border settlements for financial institutions.

The asset may face resistance near $0.79350, and we can expect some profit bookings near these levels. If it closes above $0.79350, we may see another rebound.

The stock’s market has also been fluctuating this week. The Standard & Poor’s 500 Index and the Dow Jones Index surged on Thursday as a series of robust corporate earnings reports and data showing a rebound in U.S. economic growth has strengthened optimism for a stable recovery after the pandemic.

Ford Motor Co. also increased by 4.9% in pre-market trading. Analysts expect it to open at a two-week high as it raised its earnings forecast for this year.

Industrial stocks Boeing and Caterpillar, and banks such as JPMorgan Chase, Bank of America and Citigroup, rose 0.7% to 1.4% after the Fed said the day before that there was no time to start withdrawing from its currency stimulus in the era of a pandemic.

The Fed’s comments also eased people’s concerns that the increase in Delta variant cases will harm the U.S. economy’s steady rebound. Data on Thursday showed that the second quarter’s GDP grew at an annual rate of 6.5%, and in the week ending July 24, the number of initial jobless claims fell to 400,000.

In the past few months, Wall Street transactions have also been affected by rising inflation. Concerns that price increases will not be as short-lived as expected have recently pushed the benchmark S&P 500 index down from historical highs.

China’s Didi Global share price grew by 17.6 per cent. It happened after Didi’s last report, where the company considered privatization to appease the Chinese authorities and compensate investors for losses since the ride-hailing company went public in the United States.

Investors are now paying attention to the June Personal Consumption Expenditure Price Index that Fed should announce on Friday. 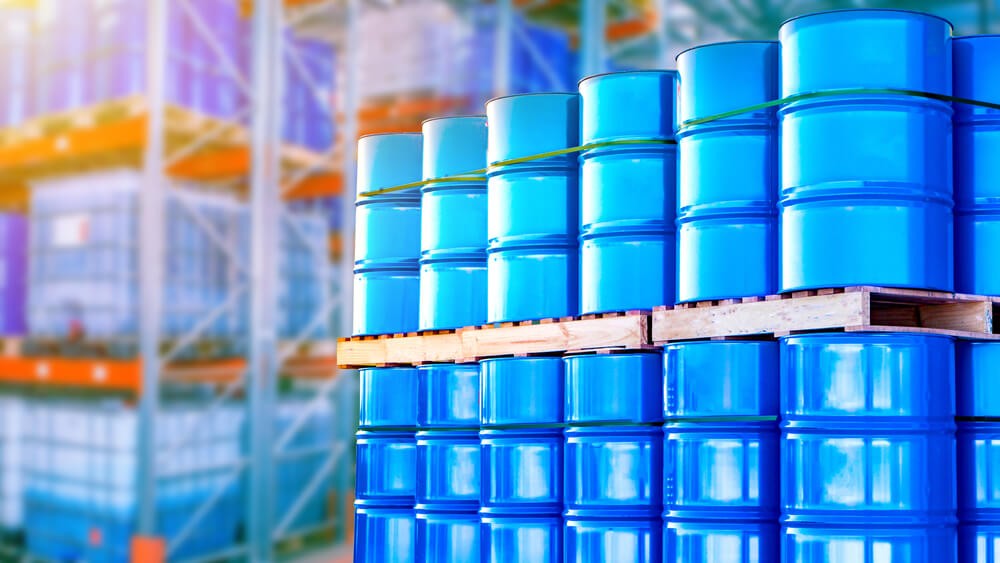 Oil prices fell sharply on Friday. However, this week is expected to achieve a steady increase. Demand growth is faster than supply growth, and vaccination has suppressed the impact of the global recurrence of coronavirus cases.

Boosted by signs of tight crude oil supply and strong demand from the U.S., the world’s largest oil consumer, the two benchmark contracts both rose about 2% this week.

U.S. crude oil and gasoline inventories have fallen sharply in the past week. However, crude oil inventories are at their lowest level since January 2020, reflecting strong demand growth. ANZ Bank analysts pointed out that even the country’s aviation fuel consumption has reached its highest level since March 2020.

The number of coronavirus cases in the U.S., Asia and parts of Europe continues to increase. However, the rise in vaccination rates will limit the need for stringent lockdown measures that weakened demand during the pandemic peak last year. Overall, the oil market’s future looks positive for analysts.

Analysts also pointed out that after the Covid-19 surge earlier this year, India’s gasoline consumption and industrial production rebounded rapidly. It indicates that the economy is more resilient to the epidemic.

How is the gold price handling the post-covid situation this week?

The price of gold remained near a two-week high on Friday. The gold is expected to record its biggest weekly gain in more than two months. New signs indicate that the Fed may not reduce its support to the economy. Instead, Fed might raise interest rates in the short term.

Data on Thursday showed that the U.S. economy grew steadily in the second quarter, but it was lower than analysts expected. 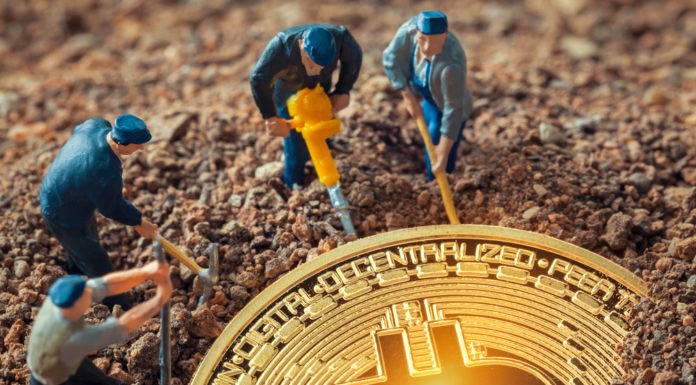