Inflation records brought some crazy changes this week. In our weekly overview, we will summarize the most important events in Forex, Crypto, Stocks, and Commodity markets that occurred this week.

The U.S. dollar hit a 16-month high on Thursday. The cost of borrowing in the bond market rose again slightly after the strongest inflation data in the United States in more than 30 years.

They showed the largest inflation increase in four months. The annual growth raised to 6.2%, which was the strongest year-on-year increase since November 1990.

The U.S. dollar pushed the euro below $1.15. It caused the next major chart support level to fall to $1.12. European stock markets fluctuated higher, feeling the potential for increased competitiveness. However, the yen-dollar exchange rate fell to a four-year low of 114.15.

After the data was released on Wednesday, Wall Street experienced its worst day in more than a month. A moderate rebound is expected to follow. The U.S. bond market was closed for holidays, but European government bonds were also relatively calm.

The benchmark 10-year bond yield across Europe is two basis points higher than the lows hit in the past week. That’s because central banks, including the European Central Bank, have played down aggressive market interest rate pricing.

U.S. Treasury yields soared to nearly 1.6% on Wednesday, the largest increase since February. The U.S. real rate of return, taking inflation into account, fell to a historic low. The five-year breakeven rate reached a record 3.113%.

Let’s discuss the weekly performance of Bitcoin. Bitcoin closed at $63,320 on the trading day on Sunday, November 7. This is the token’s second consecutive day of green after hitting a four-day low of nearly $60,000 a few days ago.

The price successfully broke through the current weekly resistance at 61,600 USD and the high range on the daily chart-62,800 USD. The diagonal downward trend line has also been successfully surpassed.

The largest cryptocurrency ended a 7-day trading session with a 3.1% increase.

On Monday, we saw the bulls push BTC above the previous all-time high. The token hit a new high of $67,826, and its valuation increased by 6.7%.

On the weekly and daily charts, the token looks very bullish. The potential double top pattern has expired. Though, the relative strength index is beginning to show signs of weakness, which traders call a bearish divergence.

Tuesday’s trading session was when the BTC/USDT pair began to fall back. It fell to $66,900, but before reaching $68,600 in the first part of the trading day. 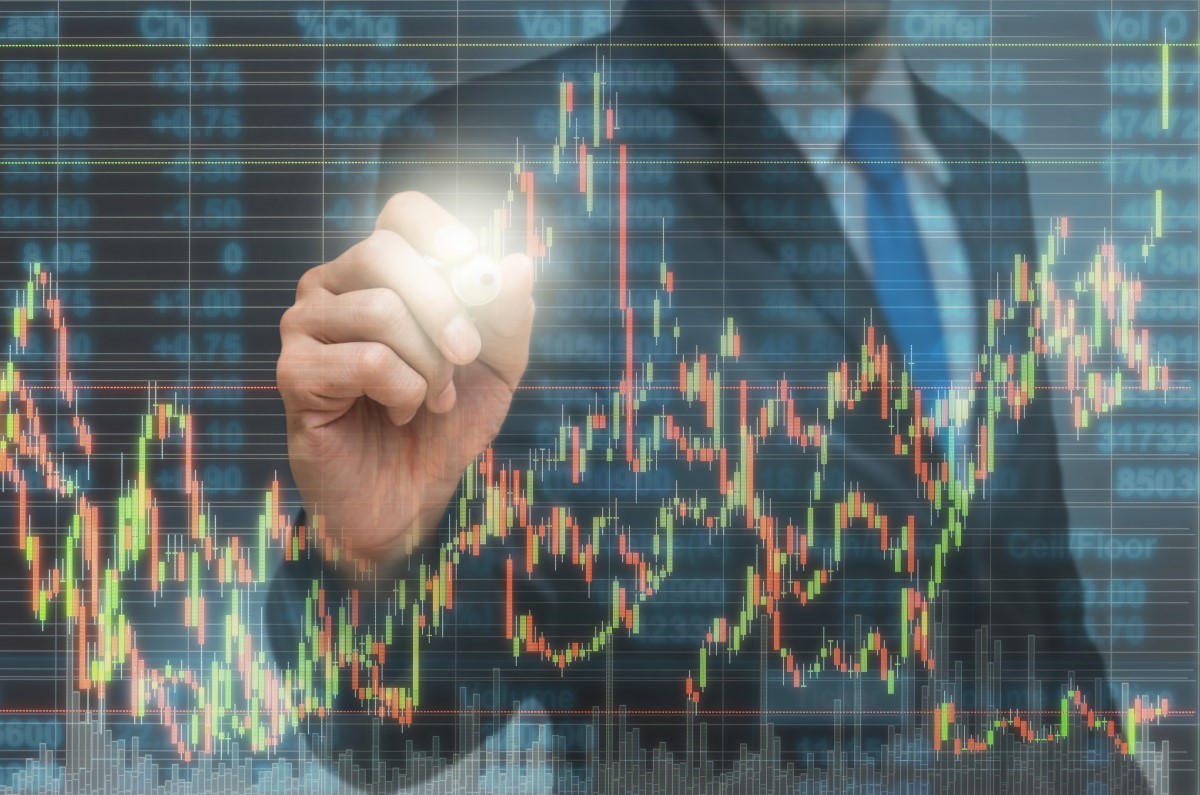 On Thursday, Wall Street was mixed. Investors were struggling to cope with the impact of inflation soaring to its highest level in decades. Third-quarter earnings began to show signs of slowing growth too.

The S&P 500 Index rose after consecutive declines. The Nasdaq index outperformed the market. Some of the biggest technology laggards rebounded on Wednesday-led by Netflix (NFLX), whose market value surpassed Disney.

After Bumble reported a net loss of $10.7 million in the third quarter, the stock of the dating app fell 19%. Analysts surveyed by Refinitiv expect the company to break even. According to StreetAccount data, the number of paying users is also lower than expected.

Fintech stocks rose more than 12% as investors cheered the stronger-than-expected quarterly report. SoFi reported a loss of 5 cents per share in the third quarter, exceeding Refinitiv’s forecast of 14 cents per share. Since the initial public offering, the stock has risen more than 90%.

On Thursday, the pharmaceutical stock Organon & Co. was one of the worst-performing stocks in the S&P 500, falling 5.2%. In the third quarter, the company’s top and bottom lines exceeded expectations but did not improve forward-looking guidance and announced the acquisition of drug developer Forendo at a price of up to 945 million U.S. dollars.

Major energy commodities have also been pushing up inflation. London’s oil prices stabilized after a sharp return from a seven-year high the day before when U.S. President Joe Biden stated that his government was looking for ways to reduce energy costs.

U.S. West Texas Intermediate (WTI) crude oil recently fell 60 cents to US$80.75 per barrel, breaking from an overnight high of US$84.97 and last month’s seven-year high.

Oil prices closed slightly higher on Thursday due to the market’s efforts to cope with the strengthening of the U.S. dollar and concerns about rising inflation in the United States. OPEC lowered its 2021 oil demand forecast due to high oil prices.

Due to the confidence that demand will further increase after the pandemic in the next few months, the energy complex moved higher at the end of the meeting.

The cartel started in its monthly report that oil demand in the fourth quarter of 2021 should average 99.49 million barrels per day. This is a decrease of 330,000 barrels per day from the previous month’s forecast.

On Wednesday, U.S. data showed that the annual rate of consumer price inflation rose by 6.2% in October, the fastest in 30 years, mainly driven by rising energy prices. The expectation that the data will prompt the U.S. to raise interest rates pushed up the U.S. dollar and caused Brent crude oil and WTI crude oil to fall by 2.5% and 3.3%, respectively.

OPEC expects global oil consumption to exceed 100 million barrels per day in the third quarter of 2022, three months later than last month’s forecast. The producer organization cited the uncertainty of the demand path as the main reason it would not increase supply to meet the demand for more crude oil from the United States.