The direct currency pair gained support and reversed its trend, rising on the day. Due to the renewed weakness of the U.S. dollar, the currency pair remained green throughout the day after consecutive declines in the previous two trading days.

Powell assured investors that the Fed would continue to support the economy despite the high inflation data last month.

He pointed out that the recovery of the U.S. economy has not yet reached the level set by the Federal Reserve to begin relaxing the central bank’s monthly large-scale asset purchases.

Powell further added that the U.S. job market is still far from reaching the level that triggers the Fed to start relaxing stimulus measures. However, regarding the rise in consumer prices in June, Powell said it was temporary and resulted from the reopening of the economy. They further stated that prices might continue to rise in the coming months.

These dovish comments by Jerome Powell increased the pressure on the U.S. dollar, dragged the U.S. dollar index down to 92.34 and pushed up the euro/dollar currency pair.

Weak industrial production in Europe weighs on the euro.

At 14:00 GMT, industrial production in the entire Eurozone in May fell to -1.0% in terms of data. It did not reach the expected -0.3% and suppressed the single currency euro, thus limiting the further rise of the euro/dollar. 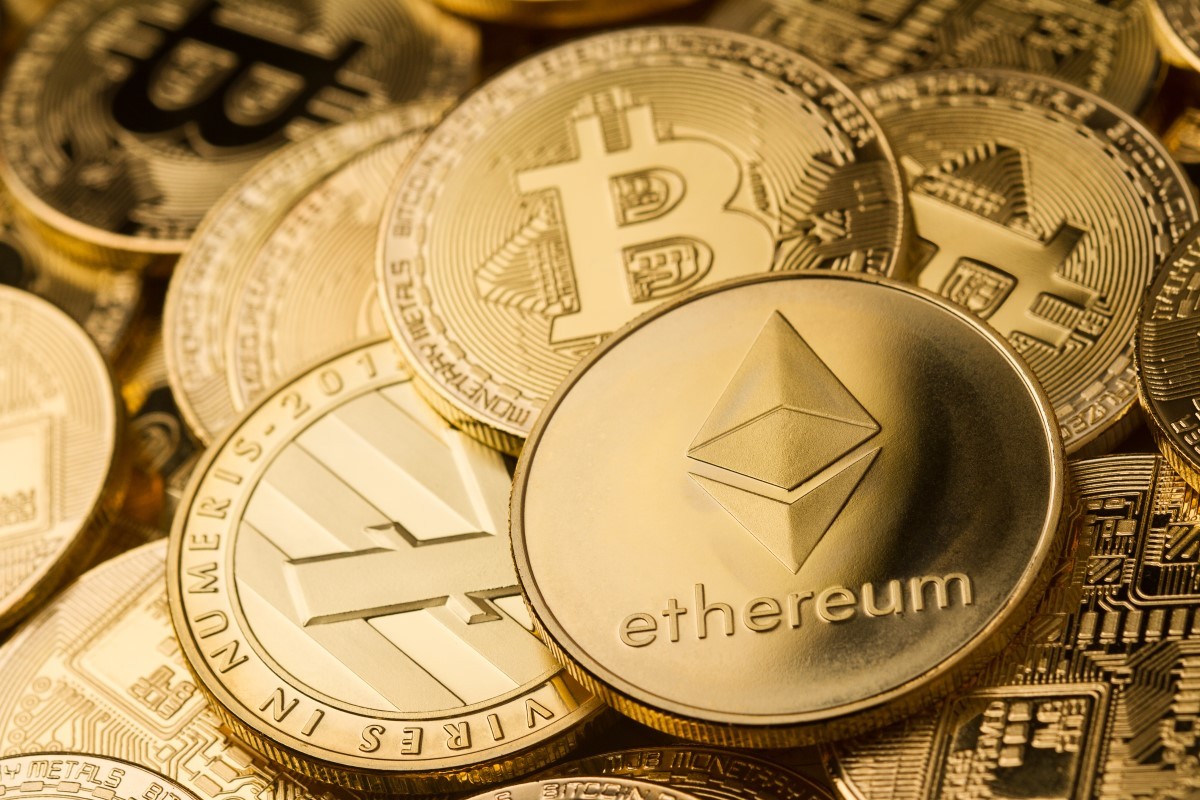 Dollar’s inflation has a massive influence on crypto too. On Thursday, the price of Bitcoin fell by the most significant drop in ten days and fell in sync with the U.S. stock market, as analysts warned that the market might be ready for a new round of decline.

Powell said he was surprised at the speed of inflation. A report earlier this week showed that consumer prices in the United States are rising at the fastest rate in 13 years. Fed officials described the increase as “temporary”, which is a reason to maintain low-interest rates and buy $120 billion in Treasury bonds or mortgage securities every month without worrying about price runaways.

Dollar inflation will be crucial for Bitcoin traders

Dollar inflation will be harsh for bitcoin traders who bet that cryptocurrency will maintain its value as the purchasing power of the U.S. dollar weakens, or if the Federal Reserve takes steps to control its monetary stimulus measures, it will be a risk asset facing selling pressure.

Bitcoin is moving towards the lower limit of the $30,000 range

If this level breaks through, traders who sell put options may hedge downside risks by shorting Bitcoin futures or bitcoin of the sale in the spot market.

Internet search data shows that ordinary people have lost interest in Bitcoin due to the silence of the usually unstable cryptocurrency in recent weeks.

Google Trends is a widely used tool for measuring general interest in hot topics. It currently shows that the search results fell for “Bitcoin price” in the past five years.

The two-month-long dull price movement of $30,000 to $40,000 for cryptocurrencies seems to have dispelled the high retail interest earlier this year. 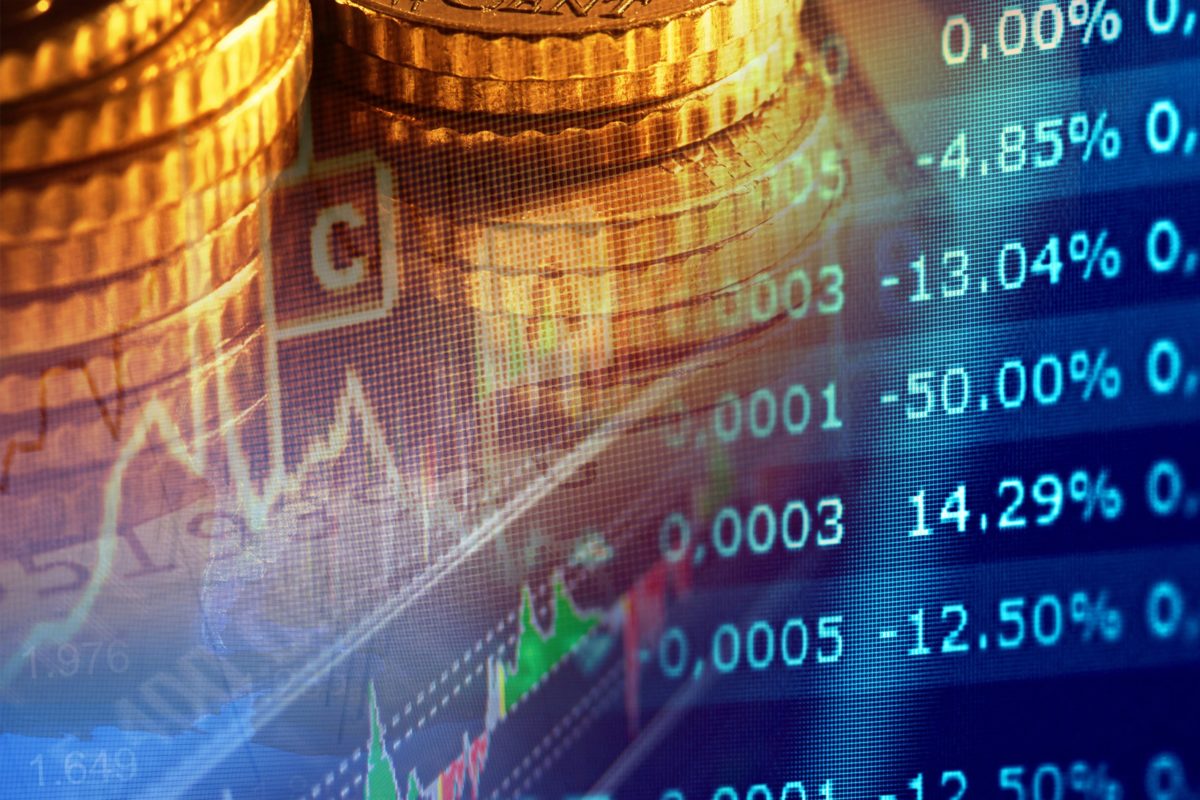 Dollar’s inflation was phenomenal for stocks too. Most major U.S. stock indexes closed lower on Thursday, further retreating from the historical highs set at the beginning of this week.

The Standard & Poor’s 500 Index fell 0.3% after giving up early gains. The benchmark index is currently expected to record its first weekly decline in four weeks.

Technology and communications stocks and companies that rely on consumer spending are the main reasons for the correction, surpassing gains elsewhere in the market. Energy stocks fell due to the sharp drop in energy prices. Winners include financial stocks, including banks, whose earnings are mostly solid.

As the pandemic subsides, investors continue to pay attention to the economy’s direction. Also important is how companies view how rising inflation affects their business.

Powell reiterated that signs of inflation should ease or reverse over time while acknowledging that the United States is amid an unprecedented economic reopening after the pandemic-induced recession.

As COVID-19 weakens, the world attempts to return to normal, but it still lingers.

The virus and its variants are unlikely to disrupt economic recovery severely. However, continued mutations hinder expectations for a rapid rebound.

When the earnings season is in full swing, more companies will start reporting their revenues next week.

The price of three commodities rose and fell each week. After the Federal Reserve Chairman testified, the price of gold continued to grow due to the weaker U.S. dollar.

The price of base metals is soft as the disappointing Chinese data has triggered demand concerns. Crude oil futures sold off, and inventories increased by more than 2% every week that day. The following is the performance of different commodities in the market today.

The U.S. 10-year Treasury bond yield fell to 1.33%, boosting precious metals buying. Again, on the first day of his testimony, the Fed Chairman stated that higher inflation would eventually ease. It alleviates concerns about withdrawing from the stimulus plan.

Crude oil prices fell on Thursday, and the WTI benchmark crude oil price on the New York Mercantile Exchange fell 0.81% to US$72.54 per barrel in early trading. Crude oil prices continued their downward trend due to increased fuel inventories and expectations of the OPEC agreement.

U.S. gasoline inventories increased by more than 1 million barrels last week. It is said that Saudi Arabia and the United Arab Emirates have resolved the deadlock that prevented OPEC+ from increasing production to meet higher demand.

Base metal prices were firm on Thursday, and most metal prices rose because of better-than-expected Chinese data. China’s retail sales and industrial production growth exceeded market expectations, while GDP data was lower than expected.

Basic metal prices are traded within the range, and the fundamentals are uneven, and the surge in retail sales may support prices due to increased consumer confidence. Base metals may be trading sideways that day.