Global markets and trends change every day. Several big influencers cause price movements every second. How are you doing this week in Forex, Stocks, Cryptocurrencies, and Commodities? Our weekly overview will answer this question and summarize this week’s overall market performance. 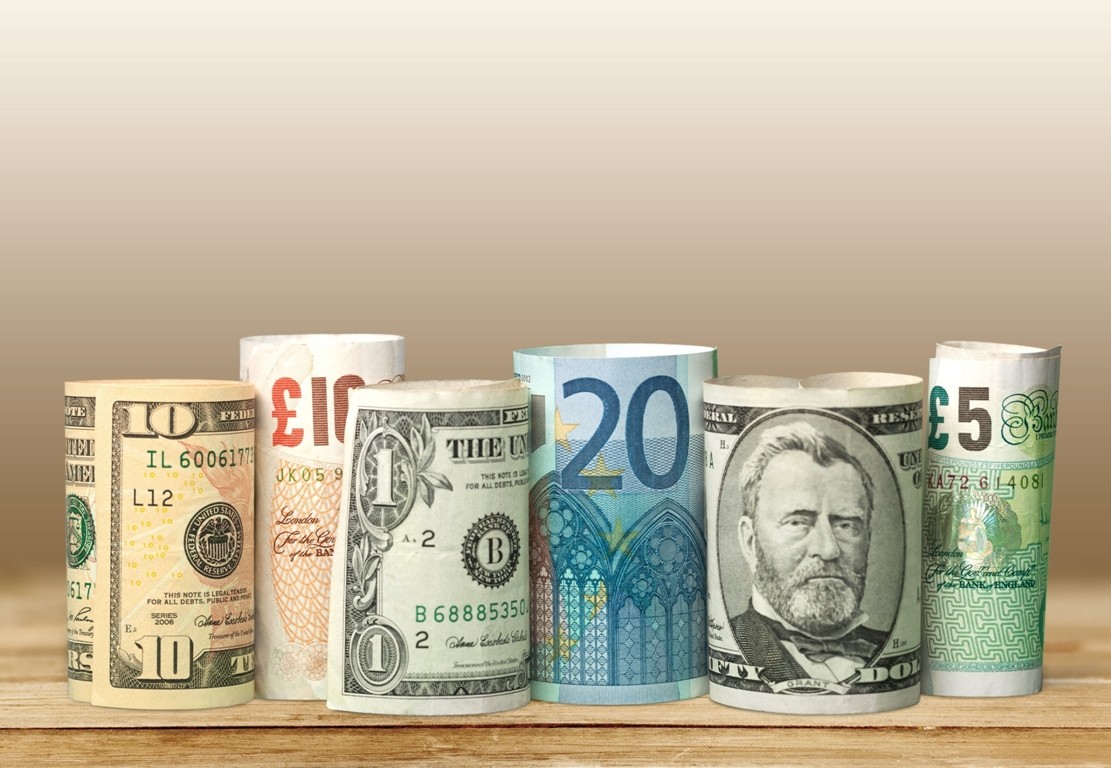 The U.S. dollar was in strong demand for most of the year. The Federal Reserve was considered one of the most aggressive central banks in the world in dealing with rising inflation.

Last week, the Federal Reserve raised its reference federal funds rate by 50 basis points, the largest increase in 22 years, and is expected to continue to tighten sharply in the coming months.

He added, however, that the Fed was not actively considering a larger 75 basis point rate hike, remarks that prompted some traders to pare back their long dollar positions.

How Other Major Currencies Behaved?

The weakness came even as European Central Bank President Christine Lagarde joined policymakers on Thursday in urging the central bank to raise interest rates as action is expected in July.

With fairly aggressive tightening expectations (fully priced at 80-85 bps by year-end) and continued uncertainty over whether the ECB will do so, the euro is clearly struggling to gain concrete from the increasingly hawkish tone of ECB policymakers. The upside has been the ability to hike rates multiple times since then, given the deteriorating economic outlook for the eurozone.

Elsewhere, GBP/USD was up 0.1% at 1.2209, recovering slightly after falling to a near 2-year low in the previous session. Data showed that the U.K. economy grew less than expected in the first quarter.

The dollar rose 0.2% to 6.7989 against the Chinese yuan, which came under pressure after Beijing registered several more cases of COVID-19, prompting officials to deny speculation that the capital was under lockdown. 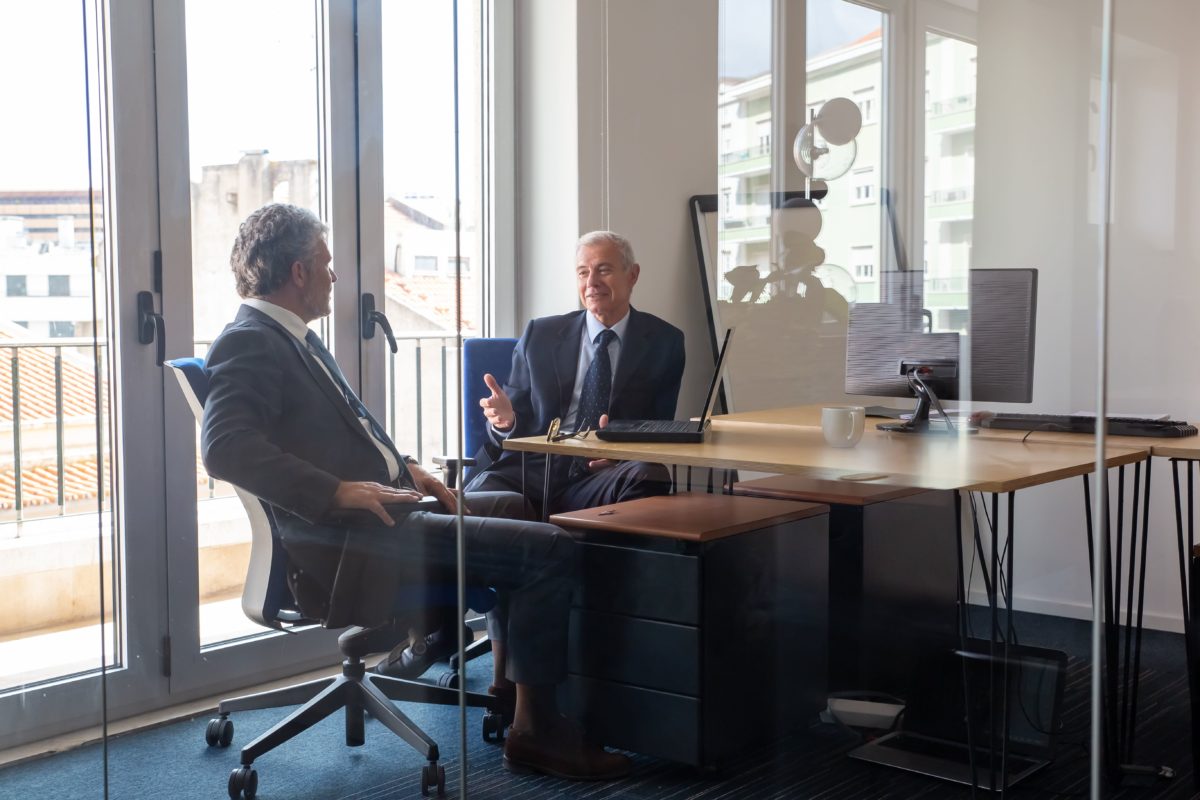 Beijing recorded some more cases of COVID-19 after officials dismissed rumors that the capital would be in lockdown.

European stocks were higher on Friday, recovering at the end of a tough week. Investors continued to assess persistent inflation, aggressive monetary tightening, and the associated impact on global growth.

European shares edged higher on Friday as investors hunted for bargains on fears that rising inflation and tighter monetary policy would severely slow growth in the region, especially given the fallout from the war in Ukraine.

Investors continued to focus on the geopolitical implications of Russia’s invasion of Ukraine. Russian troops continue to attack the Mariupol plant in Azovstal with artillery and airstrikes.

Over the weekend, NATO officials will join seven foreign ministers to discuss possible proposals from Finland and Sweden to join a military alliance.

Moscow on Thursday threatened to retaliate against Finland if it goes ahead with plans to join NATO.

In company news, shares of Deutsche Telekom rose 0.3% after the telecom giant reported strong quarterly earnings and raised its full-year outlook, helped by growth at its U.S. subsidiary T-Mobile and in Europe.

On the other hand, Norwegian Air Shuttle fell 1% after the budget airline reported a first-quarter loss, adding that higher fuel costs would partially offset the positive impact of higher summer bookings.

April inflation figures remained elevated in France and Spain. France’s annual figure rose to 4.8% from 4.5% in the previous month, while Spain’s annual figure was 8.3%, slightly down from 4% in August and 4% in March.

Eurozone industrial production figures for March, due later, are likely to show signs of a slowdown. 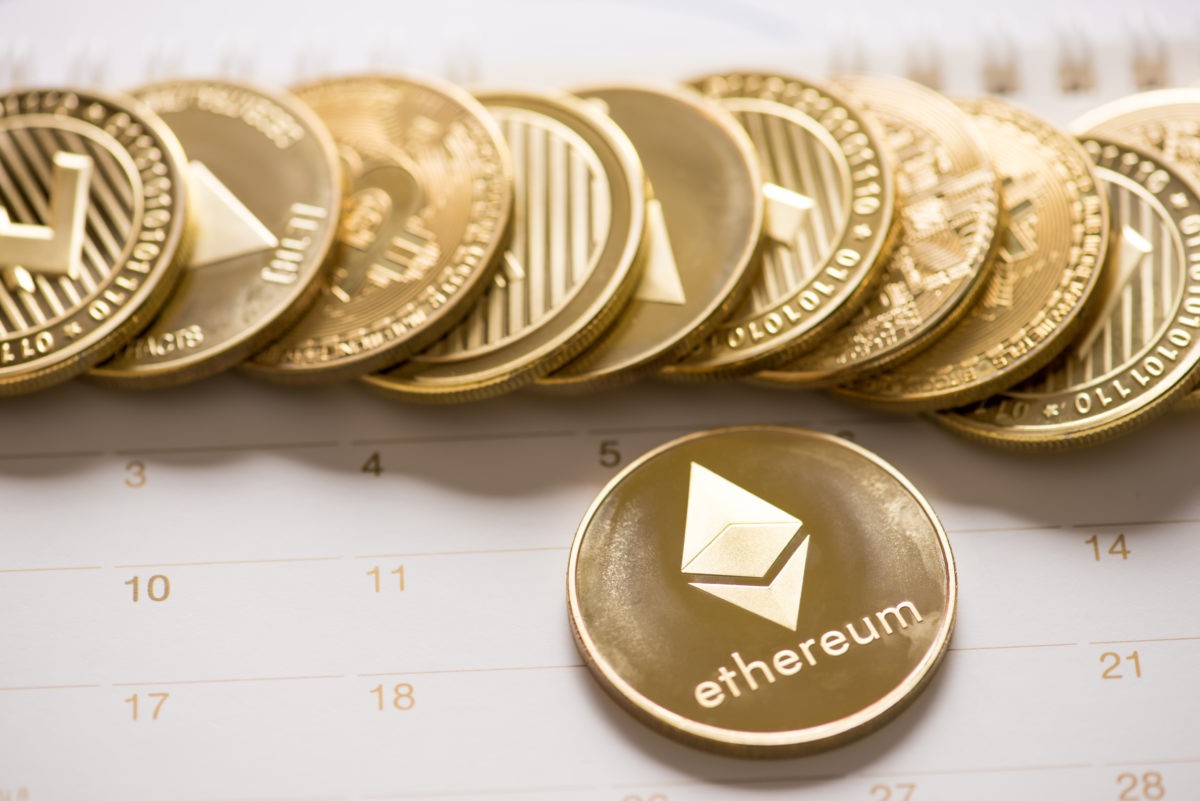 The digital asset market suffered another sustained sell-off today. Bitcoin fell 11.2% to trade around $28,250. The top crypto asset closed the day below $30,000 on Wednesday. As panic escalated across the market, this has been a key psychological support level for more than a year.

While Bitcoin has been hit hard, most low-cap assets have worsened. The second-largest cryptocurrency, Ethereum, fell below $2,000 for the first time since July 2021 after a 20.1% drop. It’s currently changing hands for around $1,950.

Networks such as Solana, Avalanche, and Polkadot, sometimes referred to as Ethereum’s competitors, fell even worse. Solana is trading at $46.05 after a 29.5% correction and is now 83% below its November all-time high. Avalanche fell 27.4%, and Polkadot fell 25.1%.

In addition to Ethereum alternatives, DeFi also experienced a hard hit, with so-called “blue chips” AAVE and MakerDAO suffering losses of more than 30%.

What Happened To Terra?

While the market is free-falling, no crypto project has suffered more than Terra. This week, the Layer 1 blockchain was in crash mode as its algorithmic stable coin, UST lost its peg to the U.S. dollar.

UST is currently only worth $0.46, while the network’s volatile token, LUNA, is trading around $0.08. UST can be exchanged for $1 worth of LUNA to stay pegged to the U.S. dollar. Still, Terra entered a death spiral this week as holders of the stablecoin pulled out of their positions, sparking a so-called bank run. LUNA surpassed $119 on April 5. It’s down 99.9% for the week.

After today’s carnage, the global cryptocurrency market cap has fallen to $1.2 trillion. That’s down 60 percent from a peak of $3 trillion seven months ago. The crypto space is deep in a bear market. There is still no clear sign that the sky will be brighter.

Markets are locked in a tug-of-war between the prospect of an EU ban on short-selling Russian oil and demand concerns amid weak global growth, inflation, and coronavirus-related restrictions in China.

However, analysts remain concerned about an EU ban on Russian oil. This week, Moscow imposed sanctions on the European arm of state-owned Gazprom, and Ukraine blocked a gas shipping route.

A report from the International Energy Agency on Thursday highlighted the dueling factor in the market. The report said that rising oil production in the Middle East and the U.S. and slowing demand growth should avert severe supply shortages amid deepening supply disruptions in Russia.

Since July, the agency found that Russian oil production has fallen by nearly 3 million barrels per day. This is roughly three times the amount currently displaced. Sanctions on the invasion of Ukraine will be extended, or if further purchases are blocked, it could affect the situation.

Global markets have been plagued by growth concerns, as seen in our weekly overview.

Cryptocurrencies have experienced a significant drop this week. Forex also experienced some declines. Commodity markets and increases are in crisis due to ongoing tensions with Russia in Ukraine. What can we expect next week?