Global markets and trends are changing each day. Some major influencers cause price movements each second. How have you performed Forex, Stocks, Crypto, and Commodity markets this week? Our weekly overview will answer this question and summarize this week’s overall market performance. 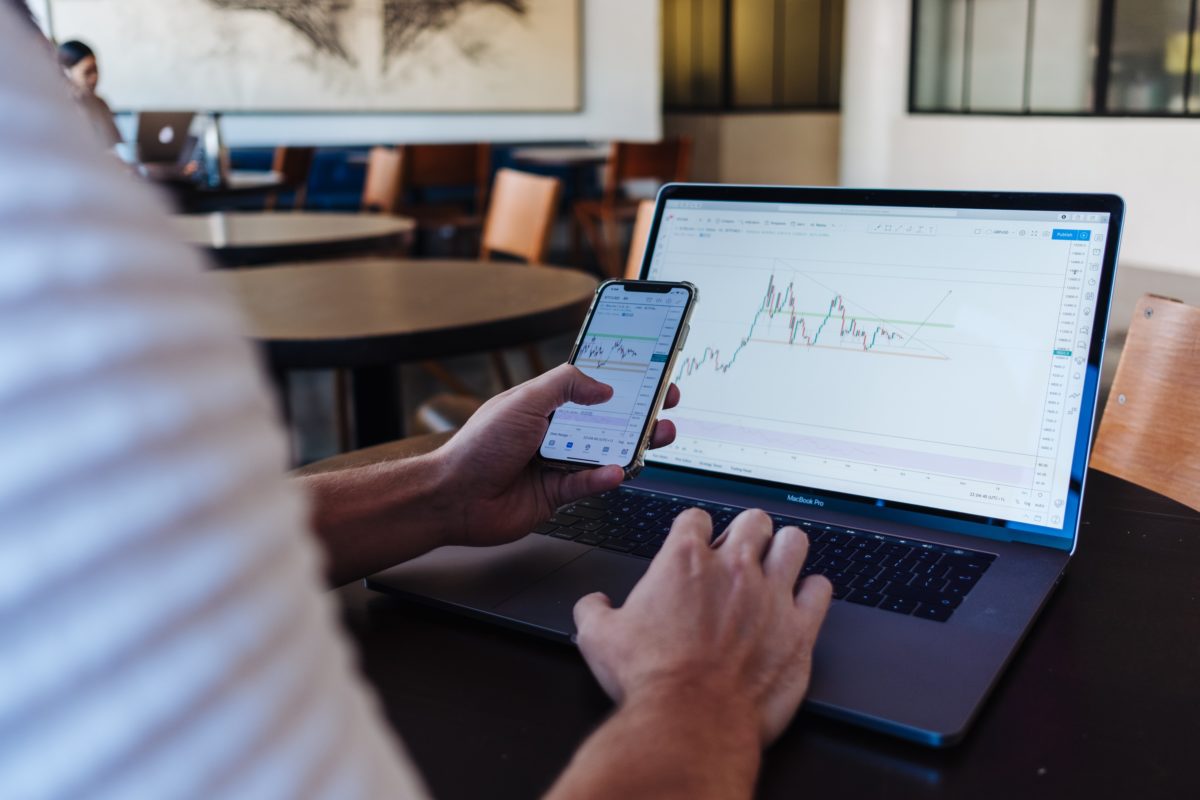 The dollar rose for a fifth straight week against major currencies on Friday, ahead of a closely watched US jobs report that could call for aggressive monetary tightening.

The dollar edged higher against the yen for a ninth straight week as the benchmark US.

Treasury yields fell immediately after the Federal Reserve cut interest rates by half a percentage point in the middle of the week and joined the hawks in the vanguard, rising more than 3.1% overnight.

Economists expected the US to add 391,000 jobs last month.

The US dollar initially fell sharply on Wednesday after Federal Reserve Chairman Jerome Powell said he was not actively considering a 75 basis point hike after the rate hike.

But it not only erased those losses on Thursday, suggesting to analysts at National Australia Bank that the pullback had more to do with positioning than a change in opinion.

On Friday, NAB revised its currency forecasts, expecting the dollar to rise to $1.02 against the euro and $1.20 against the pound by September, but could weaken slightly to 125 yen by then.

Sterling was down 0.05% at $1.23475, down 1.81% for the week. It fell 2.22% overnight, its biggest drop in two years after the Bank of England warned of possible recession risks after raising interest rates by half a percentage point. 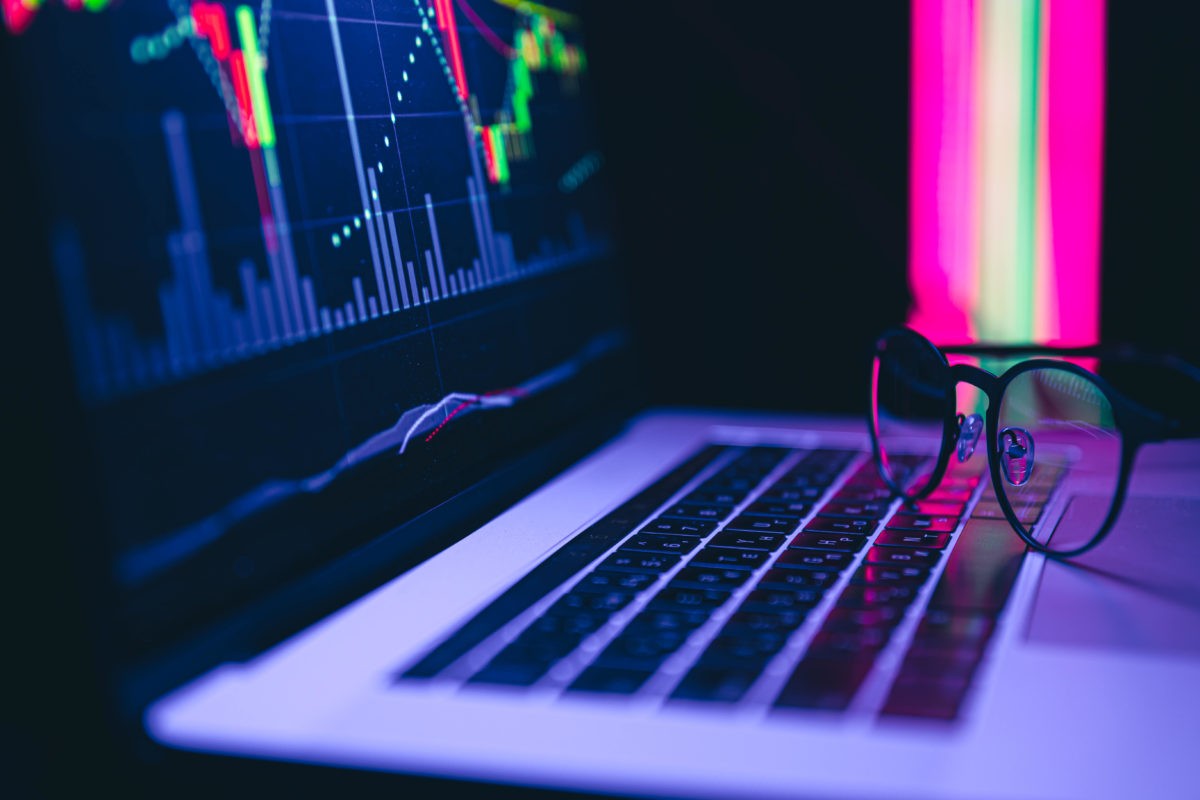 By the end of the week, stocks had fallen sharply, completely erasing the previous session’s gains, in a shocking reversal that put investors on track for their worst day since 2020.

Those gains were wiped out in New York by noon Thursday.

On Thursday, E-commerce stocks were the primary source of weakness after some disappointing earnings reports.

The drop dragged the Nasdaq to its worst day in nearly two years.

The US Treasury market also saw a dramatic reversal from Wednesday’s rally. The yield on the 10-year US Treasury note, inversely related to price, climbed back above 3% on Thursday to its highest level since 2018. 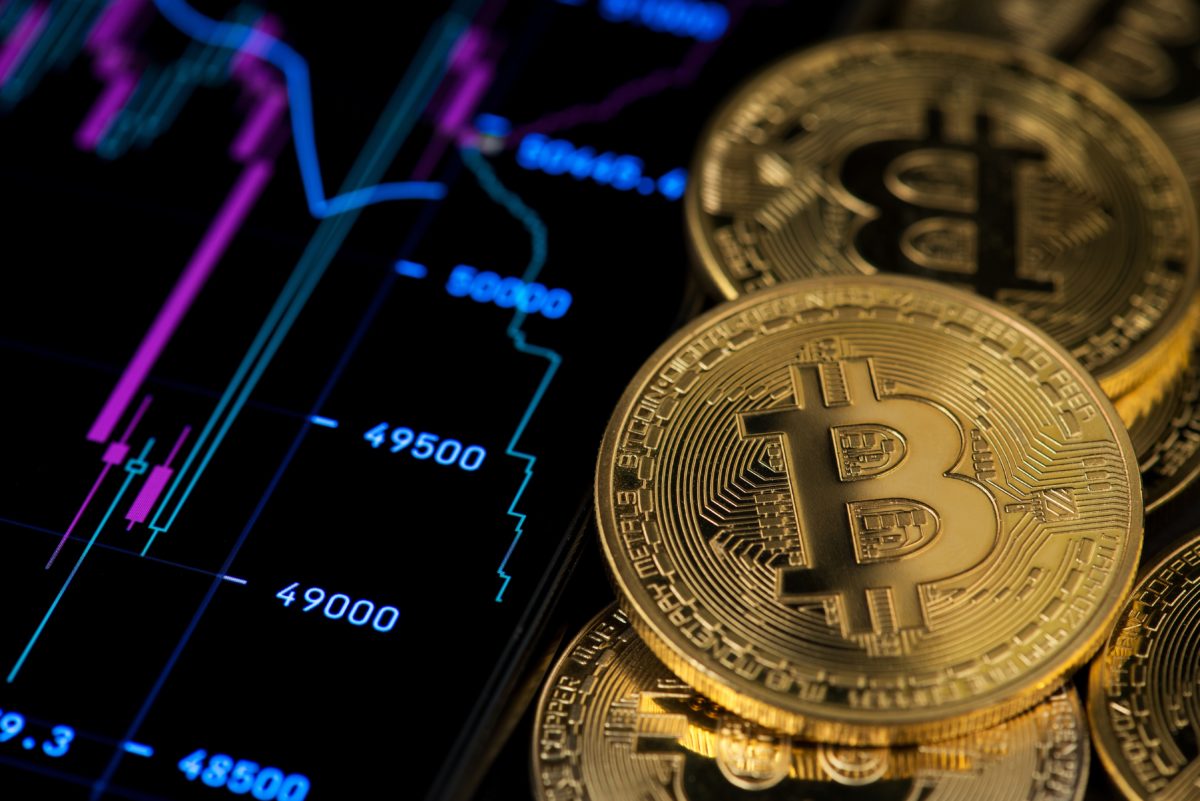 Bitcoin tumbled on Thursday as a massive sell-off in US stocks spooked the cryptocurrency market.

Other cryptocurrencies, including ether and ripple, also fell sharply.

According to data from CoinMarketCap, about $129 billion in cryptocurrency market value was wiped in the 24 hours ending at 4:03 a.m. ET.

A painful day on Wall Street sparked a sell-off in cryptocurrencies. The Dow Jones Industrial Average fell more than 1,000 points on Thursday, its biggest one-day drop since 2020.

The tech-heavy Nasdaq fell nearly 5%. Bitcoin continues to correlate with the stock market, with cryptocurrencies falling or rising in tandem with stocks.

The Federal Reserve raised interest rates by half a percentage point on Wednesday. Further interest rate hikes and monetary tightening have sparked fears that the US economy could slip into recession.

At the same time, however, we may see some recovery rally. Still, unless Bitcoin finds market support above $42,000, there are no signs of a change in sentiment. 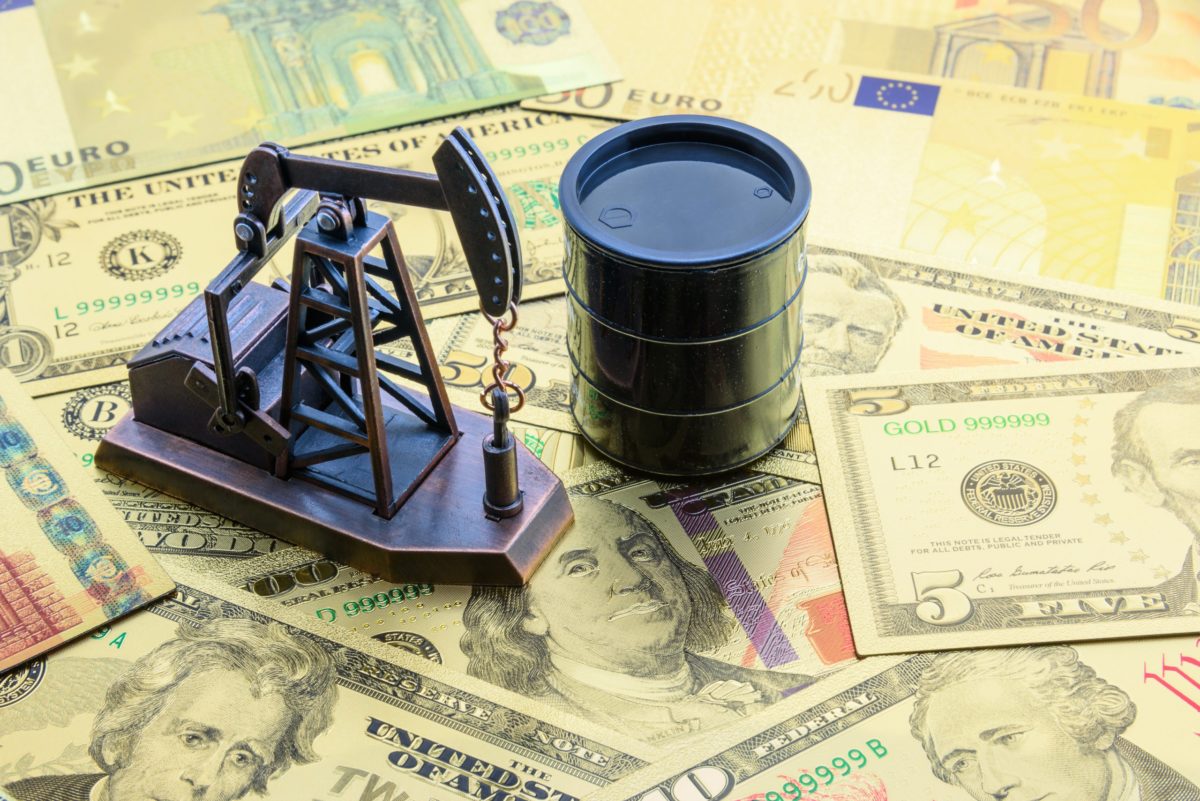 The influential energy coalition of OPEC and non-OPEC partners decided to raise its output target for next month by 432,000 BPD and maintain its existing strategy of gradually easing record output cuts.

OPEC+ will hold its next meeting on June 2.

Led by OPEC’s king, Saudi Arabia, the group quickly agreed to raise production targets for May in late March.

OPEC+ is unlikely to supply additional oil to ease the market shortage. They are very comfortable with prices staying above $100/bbl.

Any significant increase in OPEC+ additional supply will threaten these high prices. Instead, they should continue slowly regaining market share throughout 2022.

The group’s latest meeting comes amid a looming supply crisis. On Wednesday, the European Union announced that it plans to ban imports of Russian oil for six months and refined products by the end of the year in its latest round of economic sanctions.

Russia is the world’s third-largest oil producer after the US and Saudi Arabia and the world’s largest crude oil exporter. It is also a significant producer and exporter of natural gas.

Oil prices surged after the news on Wednesday, adding to gains since the start of the Kremlin invasion on Feb. 24.

Brent crude futures, the international benchmark, traded at $111.82 in London on Thursday afternoon, up 1.5% on the day, while US West Texas Intermediate crude futures were at $109.22, up about 1.4%.

Overall, as we saw in our weekly overview, global markets have been spooked by growth fears. The Dow had its worst drop since 2020. All related risk-based assets followed suit, including crypto; forex experienced some drops. The commodity market is also in crisis due to the ongoing Russian tension in Ukraine. What should we be expecting next week?