Home News WeWork Will Not Wait on Legere | WiBestBroker 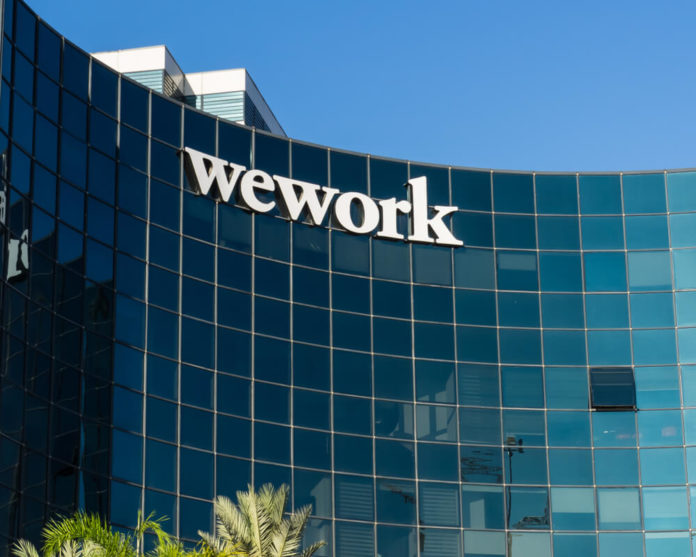 Declining tech and real estate company bids farewell to its best potential fixer-upper, John Legere. The tough-talking, best wireless executive in the US, T-Mobile CEO, does not intend to take WeWork’s offer for a CEO role.

Reports claim the CEO is currently completing its acquisition of Sprint from the Justice Department and Federal Communications Commission. However, some attorneys are blocking the deal with grounds that the merger will hurt its competition.

The deal already passed a critical date after November 1, which allowed both companies to plan to restructure together. If Legere were to take the job, it would bring up grounds of conflict of interest.

CEC will also provide personalized support with the Team of Experts to maintain better relationships with clients. With direct access to specialists, customers can address diverse issues and tackle complex challenges.

Legere and Co. plan to create 5,600 jobs via CEC by 2021. It would have 7,500 more customer care professionals by 2024 than the two companies can make individually.

The merger can also open the possibilities of a better American 5G wireless network. The combined company, New T-Mobile, will build a new 5G infrastructure. 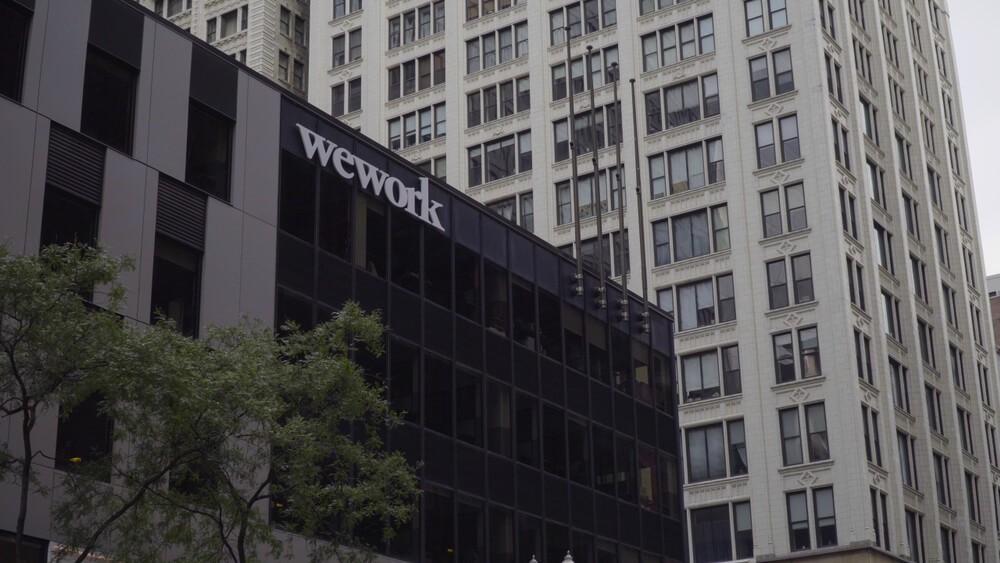 While Legere has an eccentric style of leadership that is suitable by face value, he was not the primary candidate.

The wasteful company’s previous notorious CEO, Adam Neumann, had an aggressive approach to the business but lacked entrepreneurial expertise. Analysts claim the company’s in more need of a calm leader who can stabilize it in morale and finance.

T-Mobile’s CEO may help with technological advancement, but his expertise lies back in his long-time home. WeWork considers itself as a tech company, but it’s a real estate company by definition.

Taking a tech expert for a real estate company would prove counterproductive, like taking Legere to boost a restaurant franchise.

In lieu of its recent dramatic events, WeWork announced its preparation to lay off at least 4,000 jobs this week.

The announcement includes firing 2,000 to 2,500 employees in its main renting business. The company will also sell noncore companies and expect to lay off 1,000 more jobs from them.

Another 1,000 building maintenance employees would have to transfer to an external contractor. Starting Dec. 9, cleaning and facilities jobs at We will be transferred to real estate company JLL.

The cut-offs include a third of WeWork’s 12,500 employees. This operation is in a five-year plan to overhaul the real estate organization.

WeWork lost 150% of its $934 million revenue last quarter at $1.25 billion. Its shares declined when the former CEO received $1 billion and a $185 consultation fee in exchange for his exit.

If Softbank hadn’t acquired the company with a $5 billion rescue package in October, WeWork would have filed for bankruptcy.