Home News Technology What is China doing with bitcoin mining? 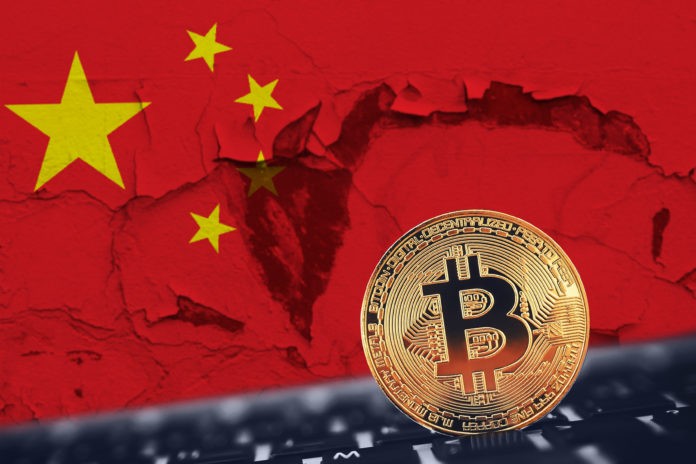 Chinese government sparked confusion over the supposed ban on bitcoin mining. In the southwestern Yunnan province in China, the latest mining hub in the country, Miners have to close up shop until the end of June. Miners in the Zhundong Economic and Technology Development Zone have to stop their operations.

According to local media, the province had instructed authorities to clear out the bitcoin mining industry’s electricity usage. They resist supply deals with power stations that bypass the state framework. Inner Mongolia has released a collection of consequences if miners don’t obey, and the region has already requested them to close their operations.

Yunnan Energy Bureau requires subordinate energy departments in the province. With their help, the authority organization will inspect and then either shut down or reform bitcoin mining farms that are using unauthorized hydroelectricity.

Besides Yunnan, Sichuan is another main bitcoin mining hun that is powered by hydroelectricity. Neither of the provinces has issued any particular measures on the bitcoin mining’s future.

According to reports, China has ambitions on high-level carbon neutrality, which was behind the State Council’s statement.

The great mining migration the Chinese government has initiated is underway now. However, it could be a game-changer for Texas. Even though lack of reserves caused daylong blackouts last winter, the US state provides the lowest energy prices in the world. Besides, 20 percent of its power is coming from wind, and its share of renewables is increasing over time. The electrical grid of the state is not regulated. As a result, customers can choose between power providers. Such conditions are excellent for a miner being welcomed and having provided cheap energy sources.

Brandon Arvanaghi, a security engineer at Gemini, stated that there would be a significant shift in the next few months. Mining will become a serious industry in the United States since governors are promoting mining.

Based on past estimates, 65% to 75% of the world’s bitcoin mining happened in China. The biggest providers of this service were four Chinese provinces. Among them, Sichuan and Yunnan have a renewable energy source in the form of hydropower. As for the other two regions, Xinjiang and Inner Mongolia produce the most considerable amount of coal in the country.

As mentioned beforehand, Inner Mongolia has already started the downsizing of miners. Since Beijing failed to meet its climate targets, leaders of the province blamed energy misses on crypto mines.