Home Cryptocurrencies Bitcoin What is Elon Musk’s Plan For His Existing Bitcoin? 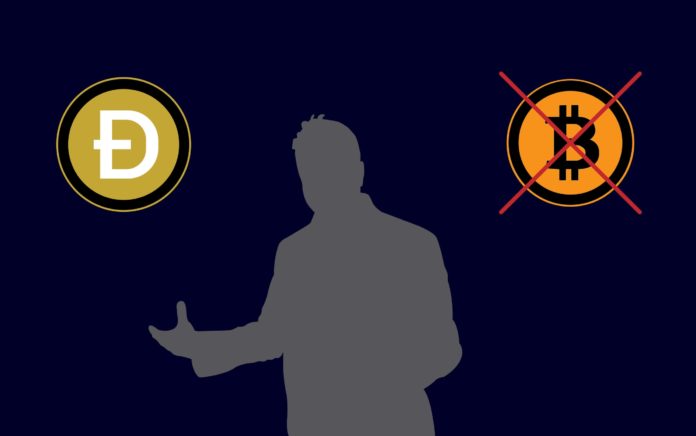 Elon Musk hinted on Sunday that he would sell or may have sold the rest of its holdings of Bitcoin. Unsurprisingly, this has caused the price of cryptocurrencies to fall.

According to data from Coin Metrics, after these comments, the price of Bitcoin plummeted. As of 12:07 EST on Monday, the transaction price was $42,241.44.

Musk’s potential bitcoin sale comes just days after his previous announcement.  Earlier, he stated that the company planned to hold rather than sell the bitcoin it already owns. The company intended to use it for trading immediately after mining becomes more sustainable energy sources.

Musk has always been a strong supporter of cryptocurrencies. He has helped raise the price of digital coins, including Bitcoin, many times in the past year. Tesla revealed in its filing with the SEC in February that it purchased $1.5 billion worth of Bitcoin. The company subsequently stated that it received a net income of $101 million from Bitcoin sales this quarter. It significantly helped boost its net profit to a record high in the first quarter.

How the Elon Musk’s position reversed?

However, in recent weeks, Musk seems to have reversed the situation and switched to Dogecoin. The Bitcoin price dropped by about 5% in the first minutes after Musk’s announcement.

Musk further promoted the development of Dogecoin. His aerospace company SpaceX announced last week that it would accept Dogecoin as payment for launching the DOGE-1 moon mission. His endorsement helped raise the price of the token and promoted acceptance by some traders.

Elon Musk has gained notoriety in recent weeks for raising the price of DOGE. Since January, the cost of DOGE has risen by nearly 20,000%. It still is an unbelievable result since the altcoin was made as a joke in 2013.

It has led to a series of all-time highs of Dogecoin. The performance and status of DOGE as an effective store of value is still a topic of debate. However, it is currently ranked as the sixth most valuable cryptocurrency in terms of market value.