Home News Commodities What is the Connection Between Oil Prices and Tensions? 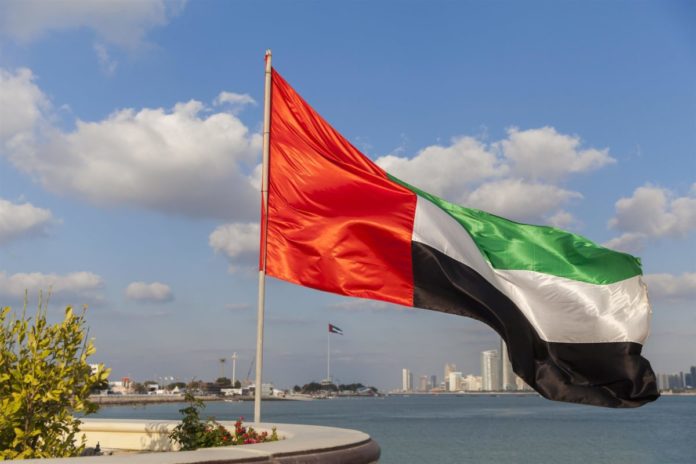 Tensions are running high between the West and Russia. On Monday, NATO said it was putting forces on standby and reinforcing Eastern Europe with more ships and fighter ships. The Russian Federation denounced NATO’s decision.

The situation is quite complicated in the Middle East as well. This week, Yemen’s Houthi movement, aligned with Iran, launched a missile attack at the United Arab Emirates that targeted a base hosting the U.S. military. Hopefully, the attack was thwarted by Patriot interceptors.

The latest attack comes during Yemen’s years-long war and the collapse of Iran’s nuclear deal with world powers. Currently, there are approximately 2,000 U.S. service members and personnel at Al-Dhafra Air Base. However, soldiers based at the airbase remain vigilant and ready to respond to any attacks.

OPEC+ is struggling to reach its monthly output increase target of 400,000 barrels per day (pbd). Apart from OPEC+’s problems, lower U.S. oil inventories are also providing support, with crude inventories around the NYMEX WTI delivery point at Cushing in Oklahoma at the lowest for the first time of year since 2012.