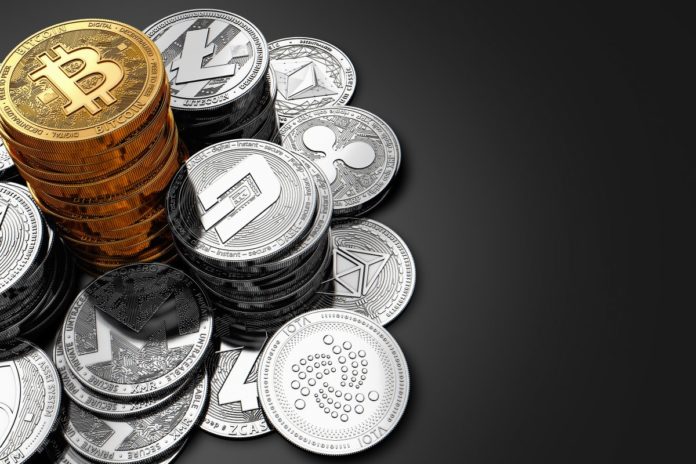 According to CNBC, Fan Yifei, a deputy governor of the People’s Bank of China (PBoC), highlighted concerns about the allegedly substantial threat stablecoins like Tether (USDT) represent to global banking and settlement systems.

The official stressed that the rate of development in private payment systems is “extremely frightening,” and that the PBoC is attempting to combat monopolies and “disorderly capital expansion,” adding: “The so-called stablecoins issued by some commercial entities, particularly global stablecoins, may provide hazards and problems to the international monetary system, as well as the payments and settlement system.”

The expansion of global stablecoins

Fan stated that the Chinese government has already taken steps to limit the spread of global stablecoins. The deputy governor emphasized that the PBoC will apply the same restrictive measures to other businesses in the payment services sector that it did to Alibaba’s Ant Group.

Apart from warning about stablecoins, Fan also slammed significant cryptocurrencies such as Bitcoin (BTC), claiming that they have become speculative tools and pose possible dangers to “financial security and societal stability.

Meanwhile, several of the world’s largest payment providers, such as Visa, have reaffirmed their support for stablecoins.