Home News Technology What will Apple present at its conference on June 7? 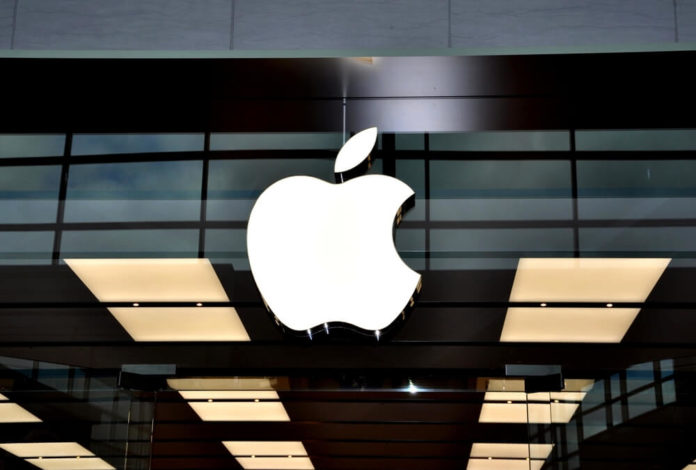 Every year, Apple  starts its Worldwide Developers Conference focused on its hardware and software news. The company will present the following products with greater probability:

The next version of Apple’s mobile operating system will once again take all the spotlight. Among the rumored additions, better notification management stands out. We can set preferences based on our status (working, sleeping, etc.). These options will be available both in the control center and on a completely redesigned lock screen.

Other novelties of iOS 15 would be substantial changes in iMessage (it would embrace WhatsApp’s functions). Also, there will be new warnings about apps that collect personal information without prior notice. In addition, the version will provide strong biometric authentication, support for registering meals in the ‘Health’ app, and additional accessibility options.

Sources consulted by Bloomberg assure that iPadOS 15 will represent the “most significant” change in the trajectory of the operating system. We expect the addition of widgets on the home screen, a renewed multitasking system, and compatibility with professional applications such as Xcode or Final Cut Pro.

Regarding the clock, compatibility of specific functions (navigation, music playback, timer) is expected with its screen constantly on. Moreover, the set-top box and smart speaker of apple could receive support for high-resolution lossless audio.

Yes, Apple’s desktop operating system will abandon geographic nomenclatures. Minor changes are expected for this version beyond the usual stability and privacy improvements.

It will probably be the only hardware novelty presented by the Cupertino team. Not surprisingly, last April, we witnessed a new iMac, Apple TV, and iPad).

The next MacBook Pro would arrive with 14 and 16-inch mini-LED panels, designed in various colors and provided with additional ports (HDMI, MagSafe, and SD card reader). In addition, of course, it will feature the most advanced processing unit to date: the 10-core M1X, accompanied by a 16-core or 32-core GPU depending on the model.

After ruling out the new MacBook Air, Mac Pro, or iMac (27-inch) announcement, Apple may present a Mac mini under the mentioned M1X chip.

Successful wireless headphones await the third generation of their original model. Analyst Mark Gurman predicts its announcement this year under a design similar to the current AirPods Pro but without active noise cancellation.

The second-generation AirPods Pro will arrive in 2022, equipped with sensors for monitoring physical activity.