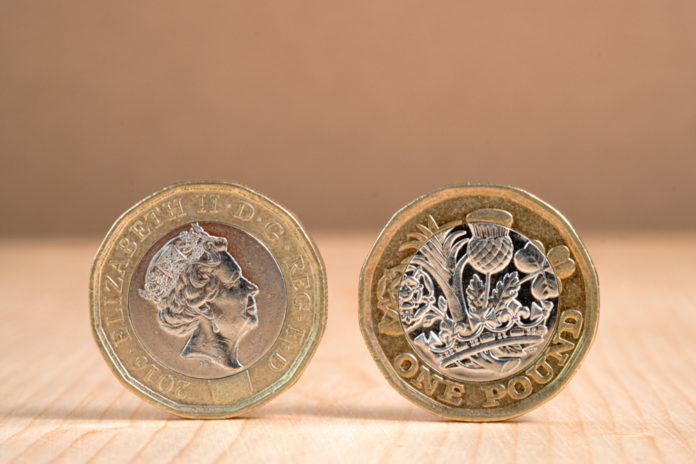 The pound currency is in for a very volatile ride this week as the UK election is due in a few days. Last week, the sterling almost got away with a clean green rally, but unfortunately, it dived on Friday.

Investors are confident after election polls showed better odds for the Conservatives to secure the majority seat. However, experts are warning that traders should not rely heavily on those figures.

Whether the Conservative Party grabs the majority or not, the pound currency will face a massive shock on December 12.

Should the Conservatives secure the majority in the UK election, traders are convinced that they will deliver a smoother Brexit.

The pound fixates steadily on the election outcome, with the UK’s improving economic activity acting just like an additional factor.

The sterling broke through the tight pattern in its pairing against the greenback. The GBP USD exchange rate climbed from $1.29375 to $1.31589 last week on Thursday before falling to $1.31221 on Friday. 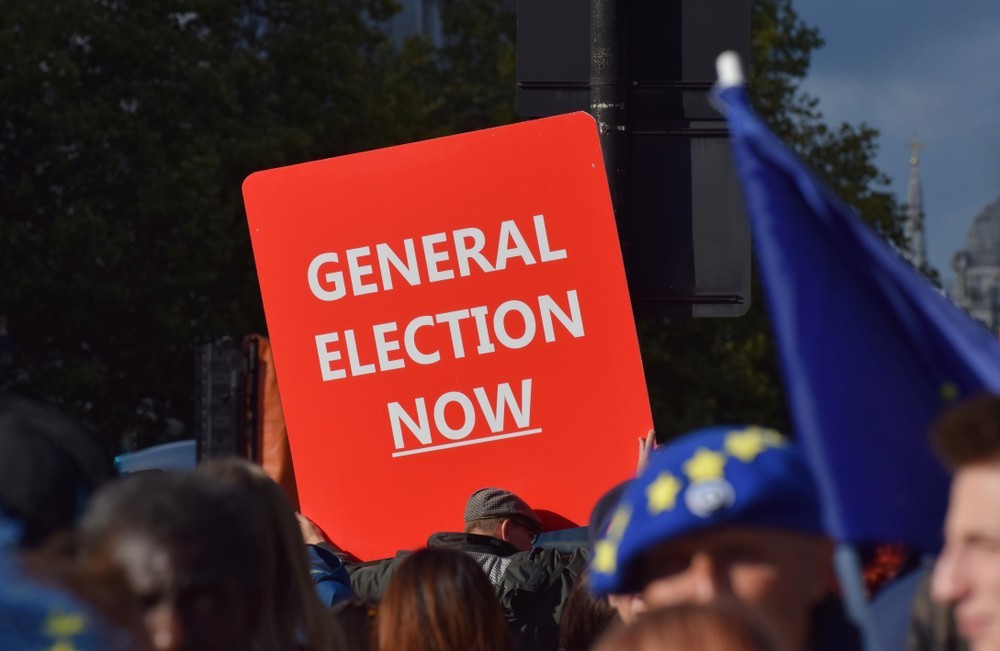 Major showed his support to independents Dominic Grieve, David Gauke, and Anne Milton. The three are also most known for standing against Johnson’s Tory candidates. This perhaps may be the reason why the pound currency sank in last week Friday’s sessions.

According to Major, the Tories and Johnson are pursuing the worst foreign policy that he has seen in his entire life. The bold statement immediately made headlines in the UK papers.

Then, last Friday, the two candidates vying for Prime Minister, Jeremy Corbyn and Boris Johnson, traded their final arguments. The two politicians exchanged bards on a televised debate before the election on December 12, Thursday.

Johnson reiterated, again and again, his mantra, “get Brexit done” a couple of times during the debate. Meanwhile, Corbyn emphasized the National Health Service and pointed out the integrity of the government.