Home News Forex What’s the Next Move of The Monetary Authority of Singapore? 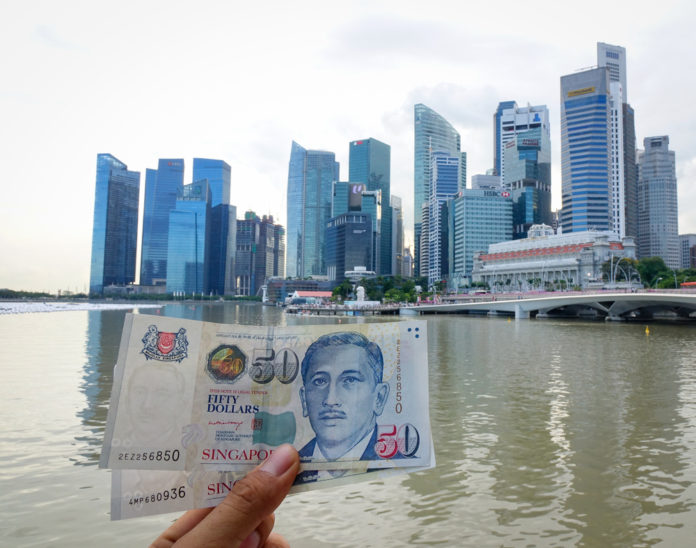 This week, the Monetary Authority of Singapore stole headlines in the Asian forex market for its plans in the sector. The Singaporean central bank announced a series of plans that involve partnerships and billions of dollars.

But amidst all this, traders ask what the central bank’s next move will be. Well, before October ended, the Singaporean bank loosened its monetary policy.

This move, coupled with the country’s current economic state and its fiscal policy, was considered appropriate.

But before the Monetary Authority loosened its policy, the Singaporean dollar advanced against the greenback and other currencies. After the said easing, the SGD started to weaken as November set in.

Now, given that the greenback is getting support from trade war progress and Powell’s promise, the Singaporean dollar is in trouble.

Yesterday, the USDSGD continued to inch its way upward in sessions.

The loose monetary policy of the Monetary Authority last month and the surrounding fundamentals worked for the Singaporean currency. However, the settings have changed, and the US dollar is now pushing the currency upward. 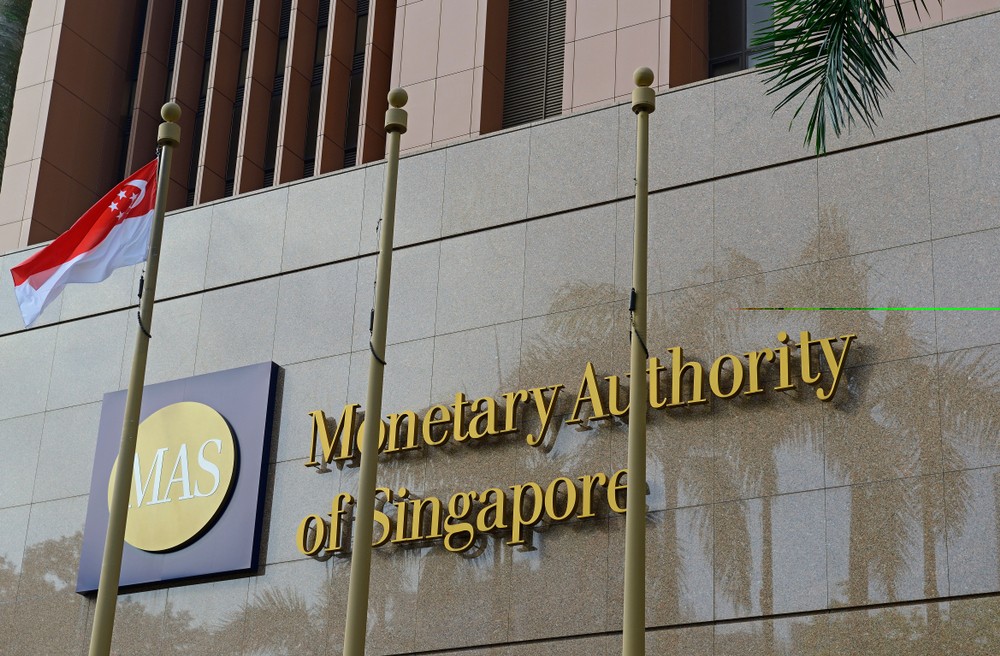 Yesterday, the Monetary Authority of Singapore announced that it is partnering up with other financial institutions for a new framework for the sector. The bank is laying out plans on how to responsibly and appropriately incorporate new technological innovations in the financial industry.

Ideally, the bank wants to add Artificial Intelligence and Data Analytics to support the system.

The Singaporean central bank aims to ease customer marketing, help to detect frauds and support risk scoring. All of which is to attract investors and people in the financial sector of Asia’s financial hub.

Aside from that, this Monday, the Monetary Authority of Singapore also announced that it has officially established a new billion-dollar investment. According to reports, the central bank has set up a $2 billion green investment program for the public market.

The new program will enable investors to access key investment strategies that have a greener focus. This will help the Singaporean bank support the country’s financial center in advocating eco-friendly projects in the long run.