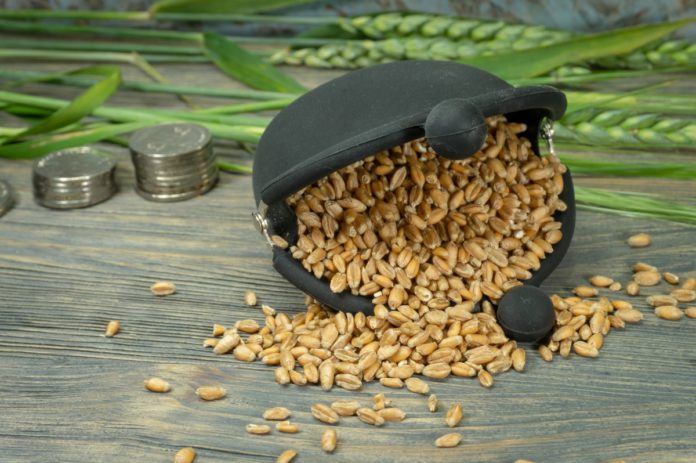 Last week, wheat prices touched record highs, although they slightly fell back amid the diplomatic talks on the Ukraine crisis.

Nevertheless, the high costs came after the ongoing war shut off access to cheaper wheat from the Black Sea region.

This disruption particularly affected exports to the Middle East and North African region.

Egypt is the world’s most significant wheat importer. It brings in about 60.00% of its grain from overseas.

Moscow and Kyiv accounted for 80.00% of the country’s imports last year. Then, the two countries combined accounted for 22.00% of exports worldwide.

Worries on wheat supplies had already pushed up the price of bread, a food staple in Egypt.

The UN Food and Agriculture Organization warned there was a danger of severe hunger amid the war in Eastern Europe.

Ukraine was the world’s fourth-largest grain exporter in the 2020/21 season, while Russia ranked third.

Kyiv supplied 12.00% of global wheat before the war. But, then, it already delivered about two-thirds of the country’s outputs before the invasion.

If the conflict persists, farmers could not continue with spring planting or take in grain harvests in the summer.

In line with this, Kyiv faces a possible grain revenue loss of $6.00 billion as Russian forces block its ports.

At the same time, the price of urea, an essential nitrogen fertilizer, tripled over the past year. In addition, energy products continue to surge, fueling transportation costs.

Meanwhile, Argentina is behind in harvesting corn and soybeans, with later-planted crops still in various stages of development. There are also chances of isolated rain in the days ahead. 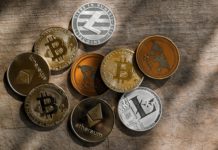 Why the Europe and US Can’t Control Crypto Alone?