Which Factors Drive the Investor Behavior

Investors have to deal with various issues on a regular basis. Unfortunately, when it comes to money and investing we are not as rational as we think we are and every investor should not forget about that fact. Moreover, there is a whole field of study that explains our sometimes strange behavior.

Probably many people are aware that standard economic theory is based on the belief that individuals behave in a rational manner and that all existing information is embedded in the investment process. This supposition, known as rational actor theory (RAT) forms the basis of the efficient market hypothesis (EMH).

According to the rational actor theory, investors rely completely on rational calculations to make rational choices that result in outcomes aligned with their best interests or utility-maximization. Notably, this theory supposes that people make these rational choices based upon error-free calculations given full as well as complete information that is always available to them.

Nonetheless, not everyone agrees with the rational actor theory. Researchers uncovered evidence that rational behavior, is not nearly as prevalent as some people might think it is. So, let’s learn more about behavioral finance. It attempts to understand as well as explain how human emotions influence financial and investment decision-making processes. As can be seen from the information stated above, every investor should learn more about various factors.

A long time ago, more precisely in 2001, a financial-services research firm, released a study. The title of this study is “Quantitative Analysis of Investor Behavior”. Dalbar was the firn that released it. The firm concluded that average investors consistently fail to achieve returns that beat or even match the broader market indices.

The same financial-services research firm released its findings in 2015. It again concluded that average investors fail to achieve market-index returns.

Thanks to behavioral finance it is possible to explain this phenomenon. First of all, we should discuss fear of regret, or simply regret theory. This theory deals with the emotional reaction people experience after realizing they’ve made an error in judgment. Unsurprisingly, faced with the prospect of selling a stock, individuals become emotionally affected by the price at which they purchased the stock. As a result, they try not to sell the stock.

They should ask themselves when contemplating selling a stock, one important question: “What are the consequences of repeating the same purchase if this security were already liquidated, and would I invest in it again”. If the answer to this question is no it is time to sell it. Otherwise, an outcome is regret in buying a losing stock and the regret of not selling it.

Behavioral finance and its importance 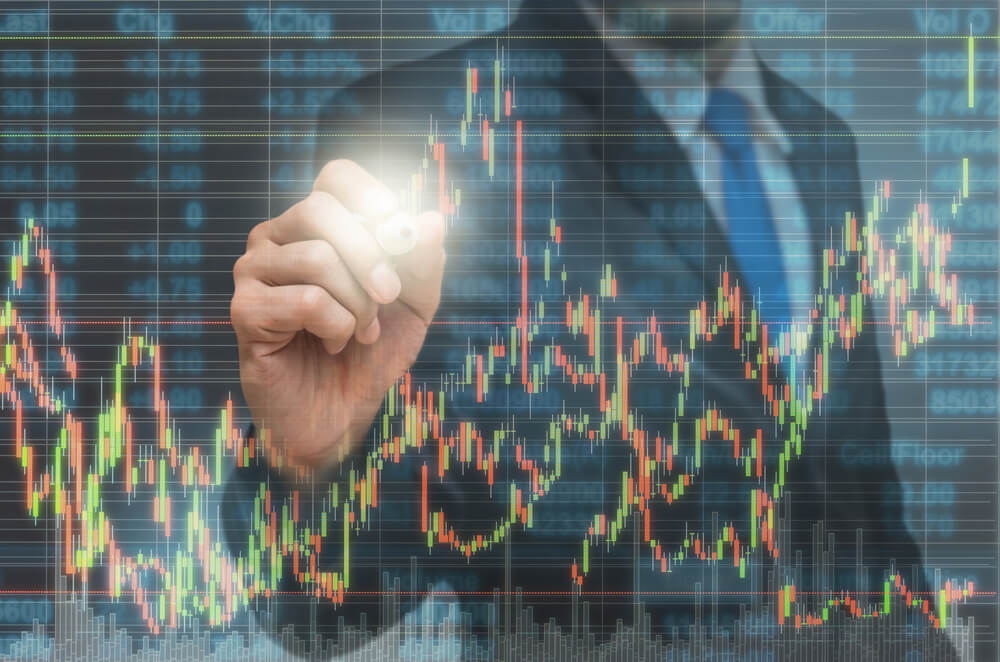 It is no secret that humans have a tendency to place particular events into mental compartments. The difference between various compartments sometimes impacts our behavior more than the events themselves.

A great example of mental accounting is best illustrated by the hesitation to sell an investment that once had monstrous gains and now has a modest gain. Interestingly, during an economic boom and bull market, people get used to healthy albeit paper, gains. However, when the market correction deflates investors’ net worth, they are more hesitant to sell at a smaller profit margin. An investor creates mental compartments he or she once had. Hence, this investor has to wait for the return of that profitable period.

Now, we can move on to discuss prospect theory and loss-aversion. This theory suggests people express a different degree of emotion towards gains than towards losses. People are more stressed by prospective losses than they are happy with equal gains.

Furthermore, prospect theory explains why investors hold onto losing stocks. They often take more risks to avoid losses than to realize gains. Investors willingly remain in a risky stock position. They hope that the price will bounce back.

The loss-aversion theory is also quite interesting. It points to another reason why investors might choose to hold their losers and sell their winners. An investor may believe that today’s losers may soon outperform today’s winners.

It is worth noting that in the absence of better or new information, investors often assume that the market place is the correct price. Unfortunately, people tend to place too much trust in recent market views, opinions, etc, and mistakenly extrapolate recent trends that differ from historical, long-term averages, and probabilities.

We can’t forget about emotions. People get optimistic when the market goes up, assuming it will continue to do so. On the contrary, investors become extremely pessimistic during downturns. Unfortunately, at the peak of optimism, investor greed moves stocks beyond their intrinsic values. Extreme cases of over-or under-reaction to market events may lead to market panics as well as crashes.

Overconfidence is another serious issue. Investors usually rate themselves as being above average in their abilities. They also overestimate the precision, veracity of their knowledge, and the perceived superiority of their own knowledge relative to others. In many cases, an investor believes he or she can constantly time the market. However, in reality, there is an overwhelming amount of evidence that proves otherwise.

Supra-individual forces also play an important role in investors’ decisions. For example, a recent study that individuals become far more conservative when making investment decisions on behalf of loved ones. Moreover, they become even more conservative when it comes to the investments made in accounts that had culturally-salient labels such as “retirement” or “college savings”.