Home News Technology Which is the first country to make Bitcoin a legal currency? 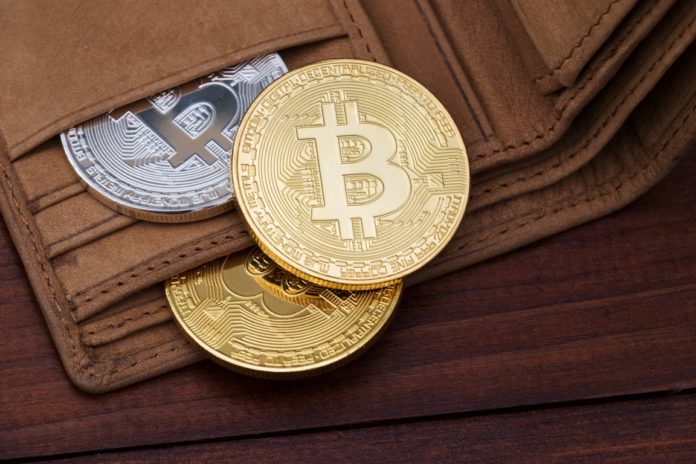 El Salvador bought Bitcoin worth about $21 million. This happened the day before it officially legalized the world’s most popular cryptocurrency in the country. On Monday, President Nayib Bukele announced on Twitter that he had bought 400 bitcoins, which could be the first big step towards popularizing and improving the digital currency in the country.

The tweets were out at intervals of several hours. The number of digital coins purchased was about $20.9 million. The value of Bitcoin rose to $52,681.85 after the tweets.

El Salvador is the first country to recognize Bitcoin as a legal currency that will work with the U.S. dollar. The adoption of the Bitcoin law by El Salvador was announced in June. Critics and supporters around the world are watching how this unprecedented experiment unfolds. Buckel’s statement is a pretty significant milestone for Bitcoin. El Salvador is the first to put Bitcoin in reserve and put it on balance officially.

The policies pursued by the state have drawn criticism across the country. A survey conducted by the University of Central America confirmed that 70% of Salvadoran respondents disagree with the administration’s decision; Most of them do not want to accept Bitcoin as a legal tender. Many of them do not even know about the use of digital currency.

According to the World Bank, the main components for the state economy are remittances and remittances. That accounts for more than 24% of El Salvador’s gross domestic product. Under the law, tax contributions can be paid in digital currency, prices are reflected in Bitcoin, and capital gains tax is not subject to exchange.

Lastly, El Salvador has created the Chivo wallet app, where citizens can register with an I.D. card to make transactions using Bitcoin. Last week, Congress passed a bill in El Salvador to create a $ 150 million fund that would greatly facilitate the conversion of Bitcoin to the U.S. dollar. Given that Bitcoin is an unstable currency, its effectiveness is still in question.