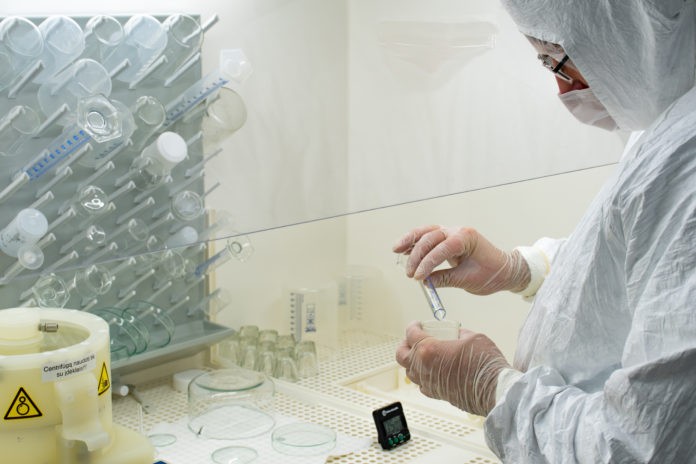 According to World Health Organization officials, the highly contagious delta variant is the fastest and fittest coronavirus strain yet. WHO warned that it would pick off the most vulnerable people, especially in places with low coronavirus vaccination rates.

Dr. Mike Ryan, an executive director of the WHO’s health emergencies program, announced Delta is likely to be more lethal. Dr. Ryan reported that it is more transmissible between humans. Moreover, he says the new strain will eventually find those vulnerable people who will become severely ill. In February, Delta was first identified in India and has now gone global, popping up in dozens of countries.

According to him, world leaders and public health officials can help defend the most vulnerable through the donation and distribution of coronavirus vaccines.

The World Health Organization announced on Friday that delta is becoming the dominant variant of the COVID-19 worldwide.

Dr. Paul Offit, director of the Vaccine Education Center at Children’s Hospital of Philadelphia, says that delta is replacing alpha. Alpha is the highly contagious variant that swept across Europe and later the U.S. earlier this year.

Meanwhile, studies show that delta is around 60% more transmissible than alpha.

the delta should become the dominant variant in the U.S.

The new variant has now spread to 92 countries. The Centers for Disease Control and Prevention announced it makes up nearly 10% of all new cases in the U.S. Meanwhile, they say that the delta is on its way to becoming the dominant variant in the nation.

Delta became the dominant strain in Britain recently, surpassing its native alpha variant, first detected in the country last fall. The new variant now makes up over 60% of new cases in the U.K.

There are signs the delta variant could provoke different symptoms than other variants. However, researches are needed to obtain more information.

WHO officials announced no variant has found the combination of high transmissibility and lethality. Still, they say delta is the most able and fastest of those viruses.

The WHO has been urging wealthy nations, including America, to donate doses. The Biden administration earlier Monday reported where it would send 55 million vaccine doses. Remarkably, the majority of them will be distributed through COVAX, the WHO-backed immunization program.

Ryan announced this delta strain is faster, fitter, and will pick off the more vulnerable more efficiently than previous variants. He added that if there are people left without vaccination, they remain even at further risk. 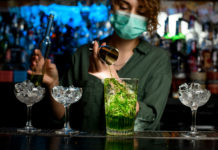 Nightclubs and bars are a new battleground against COVID-19