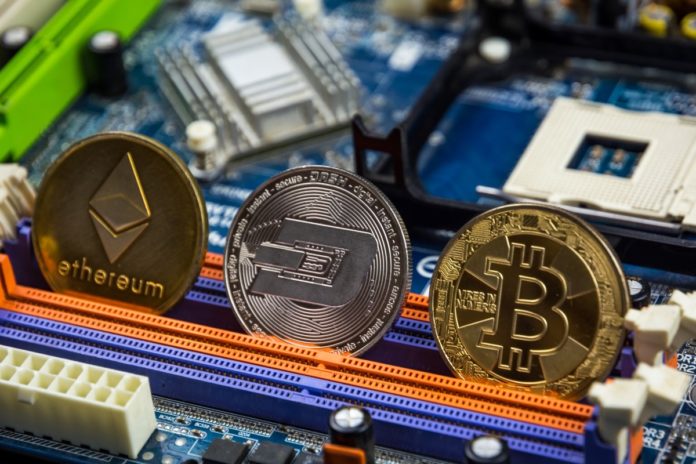 The US has been dubbed as the new center of the cryptocurrency mining world, as it has been quietly building up its hosting capacity for years in order to become the new bitcoin mining hub. With the global pandemic affecting various industries, people who were looking for establishments to hold their large-scale investments turned their attention to cryptocurrency mining. As of April 2021, the US is now home to nearly 17% of all the world’s miners—that’s a 151% increase from September 2020. Texas, in particular, has been especially favored by companies for two main reasons.

What is Cryptocurrency Mining?

Blockchain is defined as the technology from which cryptocurrencies are based. A “block” is a group of transactions validated by computers that are “chained” together with other blocks to complete the blockchain ledger. Computers that are involved are called “miners”. When a miner produces a key that validates cryptographically secure blocks, it is rewarded with currency.

However it is not as simple as it sounds. Mining cryptocurrency requires a lot of painstaking effort, with users on the network using their computers to solve computationally intensive problems to confirm the validity of transactions. The two conditions to “win” include verifying 1MB worth of transactions and being the first to arrive at the right answer to a numeric problem—a process known as “proof-of-work”. This system is extremely energy-intensive, and a single transaction requires nearly 2000 kWh, which is enough to power an average household for 2 months. Last year, the blockchain used more electricity than 159 countries, which makes the issue of finding solutions to blockchain carbon output and costs all the more urgent.

Furthermore, 25% of the state’s energy is harnessed from wind and solar power, making Texas a fantastic source of renewable energy. Thanks to its deregulated power grid, customers can choose between various providers, and providers are incentivized to offer lower rates. When electricity demand in the summer rises, Texas power companies will pay these mining facilities to lower their energy usage.

Following Beijing’s recent crackdown on mining operations due to energy issues, cryptocurrency miners from China are now looking to establish themselves in the US. When Chinese cryptocurrency mines were at their peak, two-thirds of the electricity used came from coal.

Now, companies are focusing on establishing eco-friendly operations. These include shifting from proof-of-work to proof-of-stake and running on less energy-intensive approaches. The appeal of Texas lies in the possibility of utilizing its renewable energy sources, which companies like Mechanical Technology Inc., Ripple, and Foundry Digital are all working towards.

Currently, mining companies including Bitmain, Blockcap, Argo Blockchain, Great American Mining, Layer1, Compute North, Riot Blockchain, and Whinstone have all reportedly set up operations in Texas. With the continuing increase in interest in cryptocurrency mining, we can predict that the number of companies eyeing Texas and other US states will only keep rising.