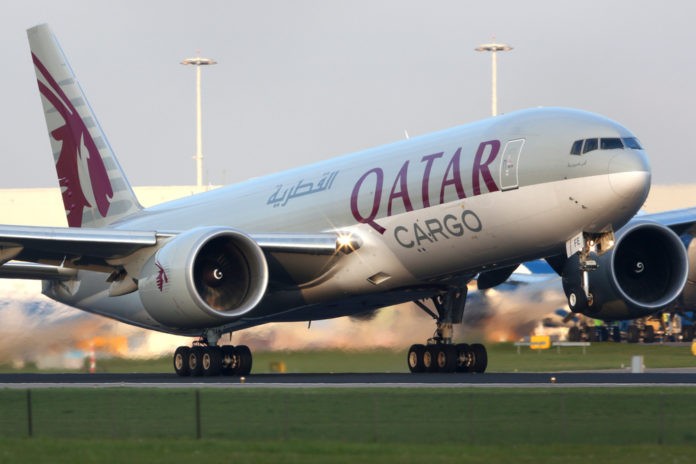 Qatar Airways made an important decision. It is taking Airbus to court, charging Airbus for failing to correct what the airline says is accelerated surface degradation impacting the Airbus A350. The company’s CEO, Akbar al-Baker, likes to defend the company’s interests.

On Monday, Qatar Airways stated that it is seeking a rapid resolution in the High Court in London. The company from Qatar grounded 21 Airbus A350 aircraft citing the conditions of the plane.

Several months ago, the airline said that it was forced to ground A350 over what it described as fuselages “degrading at an accelerated rate.” Airbus declined to discuss Qatar’s decision specifically. Still, the airline’s decision to ground the aircraft raised questions about the A350s’ carbon composite fuselage. Such a fuselage aims to make the twin-aisle aircraft lighter and cheaper.

Qatar Airways and its fleet

Currently, Qatar Airways is one of the world’s top aircraft operators. At the moment, it has a fleet of 53 Airbus A350s in both its 1000 and 900 series. Besides, the airline has another order with Airbus, making its total order of 76 aircraft.

Qatar Airways is not alone as other airlines also complained about the deterioration of the painted surface on the Airbus A350. Cathay Pacific, Finnair, Etihad, and others raised concerns about the issue.

As of 2021, Singapore Airlines is the world’s top operator of the A350, with 56 A350 in its fleet. Singapore Airlines continues to operate its A350s. Delta Air Lines operates 15 Airbus 350. The Airbus A350 has a list price of 366.5 million, though customers often get discounts in bulk deals.