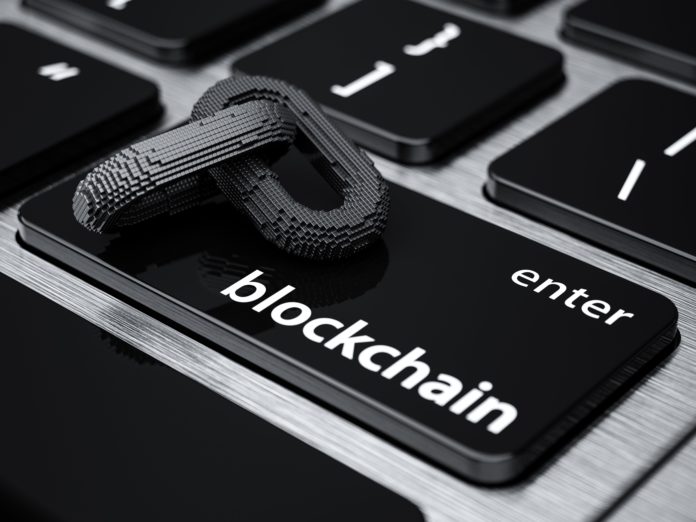 Football clubs are working hard to come with new ideas and projects. FC Bayern Munich is one of the most popular football clubs not only in Germany but around the world as well. This fact once more underlines the popularity of the club based in Munich. Interestingly the club is the current champion of the Champions League. It is worth mentioning that, FC Bayern Munich joined the Ethereum blockchain-based fantasy soccer game Sorare.

It is worth noting that Sorare is a unique fantasy football game that is global. Moreover, the top 20 leagues in the world are available on Sorare and people from different parts of the world have the opportunity to play this game. Thanks to Sorare, it is possible to make new friends who are passionate about global football.  Moreover, managers can win rewards every week (new cards as well as ether).

The German football club is itself no stranger to collaborations with blockchain projects. Last Fall Bayern Munich partnered with Stryking Entertainment to produce digital collectibles of its players. Interestingly, these cards are both collectible as well as playable, as part of a fantasy-league style challenge.

As a reminder, Sorare works as a five-a-side soccer game. Notably, new players pick an initial squad of 10 blockchain-based player cards from which they create their tournament team. Moreover, Sorare also offers players the chance to buy and trade limited edition cards, whose higher score and value is determined by players’ real-life performance in soccer league tables and their rarity as digital collectibles.

Nonfungible is a ranking site for blockchain games and issuers of collectible, non-fungible tokens. According to Nonfungible, Sorare gained popularity with the global gaming community. Also, Sorare has recently launched in the U.S. The platform hopes to attract some of the 60 million American fantasy sports players.

It is quite easy to play this game. Interestingly, when a person is using Sorare for the first time, a user has the opportunity to participate in a transfer market. This person will get virtual money so that he or she can pick a starting squad of 10 players cards (common) which this player can use to create his or her first tournament team. There are millions of fantasy sports players and such games have the opportunity to make football even more among them.