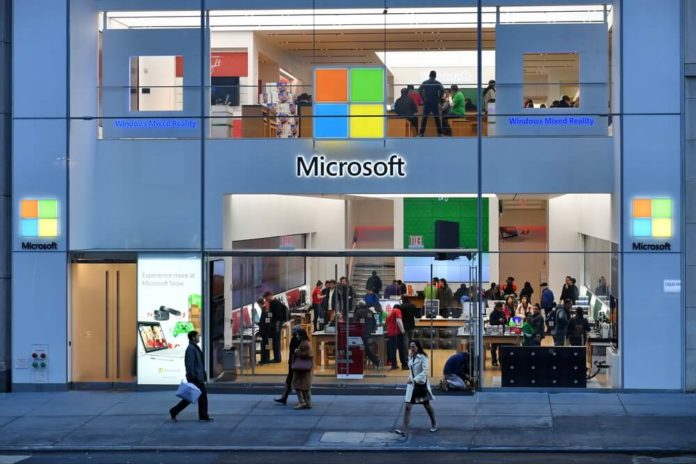 Tech giants have to deal with numerous challenges. Interestingly, a group of famous tech companies including Microsoft, Cisco, Google, have filed an amicus brief in support of Facebook’s legal action against NSO Group according to the statement released by Microsoft.

As a reminder, Facebook-owned WhatsApp sued the spyware vendor in 2019, alleging that its software was used to hack 1,400 devices via a vulnerability in the messaging service. Moreover, other companies listed on the filing include the Internet Association and Microsoft subsidiaries GitHub and Linkedin.

Interestingly, in response to the tech giant’s lawsuit last year, NSO Group has argued it should benefit from “sovereign immunity” because it sells its tools to foreign governments. Nevertheless, this year more precisely in July,  the judge denied its request to dismiss the lawsuit. It is worth noting that, now NSO Group is appealing to change the ruling. Notably, it is this appeal that Microsoft and others are pushing back against.

Let’s have a look at the position of Microsoft. According to the tech company, NSO Group’s “weapons” could be incredibly dangerous if they fall into the wrong hands. Moreover, these tools are not subject to the same constraints when they are made by private companies rather than government security agencies. It is no secret that governments have to worry about their diplomatic relationships. Moreover, they have to protect their own citizens, whereas private companies do not.

This is not the end of the story as these tools are a threat to human rights, following reports that they have been used on journalists and human rights defenders.

Importantly, private companies should remain subject to liability when they use their cyber-surveillance tools to break the law. Microsoft made the right decision. Importantly, an amicus brief will help to protect the customers of Microsoft as well as other companies.

Tech companies such as Microsoft, Google, Cisco, and others should work together to protect their customers as well as the global digital ecosystem. It is all but impossible to identify all illegal activities. However, it is possible to reduce the number of such cases. Moreover, tech giants should cooperate with governments to come up with a long-term solution. This way it will be easier for companies to protect their customers around the world. Microsoft and others made the right decision when they decided to support Facebook.