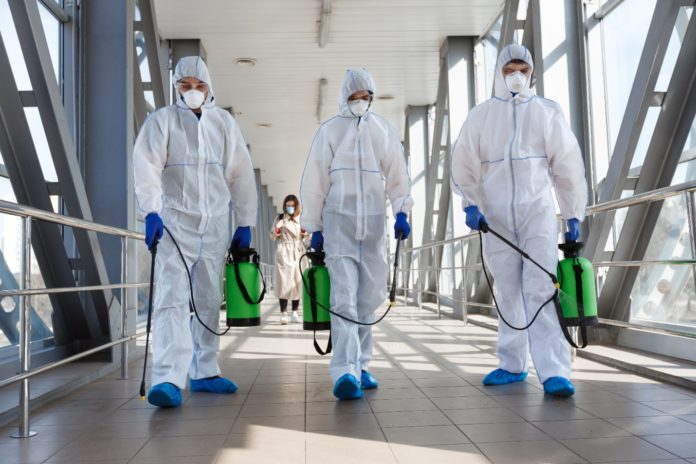 Everyone knows that despite high coronavirus vaccination rates in some countries, the global pandemic is not over yet. Days after the CDC announced that fully vaccinated Americans can go without masks in most places, the World Health Organization warned the population that the COVID-19 pandemic is not over.

According to WHO Director, Tedros Adhanom Ghebreyesus, in some countries with the highest vaccination rates, appears to be a mindset that the pandemic is over. Meanwhile, others are experiencing huge waves of infections. He also added that the pandemic will not be over anywhere until it’s over everywhere.

Tedros’ comments came four days after the Centers for Disease Control and Prevention announced that fully vaccinated people no longer need to wear a face mask or stay 6 feet away from others in most settings. Remarkably, it’s the first time the federal government has encouraged people to stop wearing masks since the agency first called for face coverings over a year ago.

In the United States, new coronavirus cases are reducing as more people get vaccinated. On Sunday, the nation announced nearly 33,200 daily new infections. According to CDC, about 123 million Americans are fully vaccinated.

The South Asian nation has reported over 300,000 new daily infections in the past few weeks. According to health ministry data, coronavirus infections reached almost 24.7 million, with over 270,284 deaths on Sunday.

Fitch Solutions, the research firm announced that despite several health care reforms, the country remains badly placed to cope with the rapid spread of the disease.

According to the report, 8.5 hospital beds per 10,000 population and 8 physicians per 10,000, indicated that the country’s healthcare sector does not match up with the increasing needs of the population.