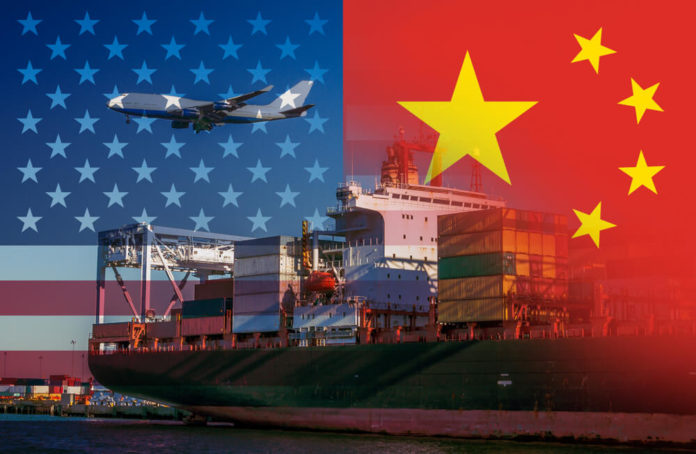 Countries in different parts of the world suffered heavy losses due to the coronavirus pandemic. Unfortunately, the pandemic is far from being over. Moreover, nobody knows for sure how long it would take to cope with the pandemic. Interestingly, the world’s second-largest economy reported trade data in September. It makes sense as most business activities resumed in China.

It is worth noting that, for September, the country’s imports jumped 13.2% in U.S. dollar terms based on the information taken from the official customs data. Interestingly, this result surpassed expectations.

It is worth mentioning that, the country imported and exported a record amount of goods in yuan-denominated terms in September. This information came from the spokesperson of the national customs agency.

People should keep in mind that, global demand for Chinese medical supplies helped boost exports in the last several months. As a reminder, the coronavirus emerged from the Chinese city of Wuhan. China was the first country affected by the pandemic, but the government successfully contained the virus. Moreover, China was the first country to resume most business activities.

The economy of China and various challenges

People should keep in mind that, Chinese imports of U.S. agricultural goods increased by 44.4% in the first three quarters of the year compared to the same period of time in 2019.

Interestingly, Chinese exports to the U.S. during the nine months of the year rose 1.8% to 2.18 trillion yuan. Moreover, imports also saw gains, as imports rose 2.8% to 640.86 billion yuan or about $95 billion.

Nevertheless, China is far from reaching its purchase agreements named in phase one trade deal signed with the U.S. in January. China pledged to buy at least $200 billion more over the next two years in U.S. goods and services relative to the 2017 level. 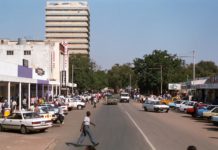