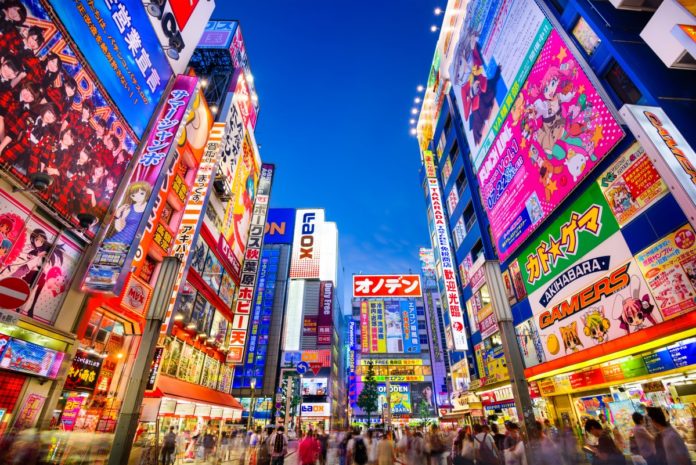 Japan has the world’s largest economy; there was a time when its economy was bigger than China’s economy. However, the last year was not that good for this country.

In 2019, its economy struggled because of internal and external factors. Exports declined and this is no small problem for the country which has an export-oriented economy. Moreover, wages fell in seven of the first ten months.

For example, exports fell by 7.9% year-on-year in November. It is worth mentioning that exports dropped for twelve months in a row.

China is the biggest export market for Japan. Shipments to China declined by 5.4% for several months. In this situation, what was supposed to accelerate the economy caused more harm as good. The stimulus program so far was unable to achieve its goal.

Another problem for the local economy is the current U.S. President, Donald Trump. 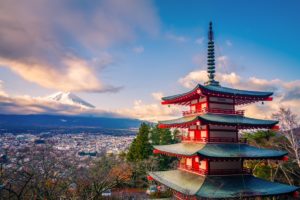 In this situation, one of the solutions is to deregulate the local market. Even though he promised to do so back in 2012. The failure to reduce bureaucracy is just one of the issues. Furthermore, Japan has to modernize labor markets and stimulate innovation.

Shinzo Abe has to deal with various internal and external factors. This year may become his last as a prime minister of Japan due to mounting pressure. He should create a plan on how to tackle the problems as soon as possible.