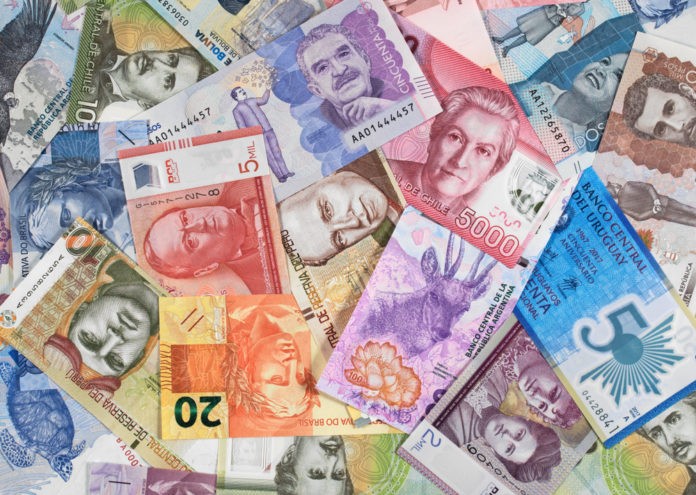 The currencies from Latin American countries are some of the worst-performing players in the forex market this year. As the end of 2019 draws closer, forex traders from the region have started to lose hopes for a significant rebound.

Riots and violence across the region have affected the currencies of each country.

Among all of them, Argentina’s peso recorded the biggest loss, -37%, against the greenback.

Other currencies from Latin American countries with huge losses include the Chilean peso (-15%) and the Brazilian real (-9.1%).

Now, among all those currencies, only the Mexican peso managed to snatch a few gains from the greenback (0.4%).

But as of writing, the USD MXN trading pair has gone up by 0.37% or 0.0731 points this Thursday’s trading sessions.

Violence in the Region 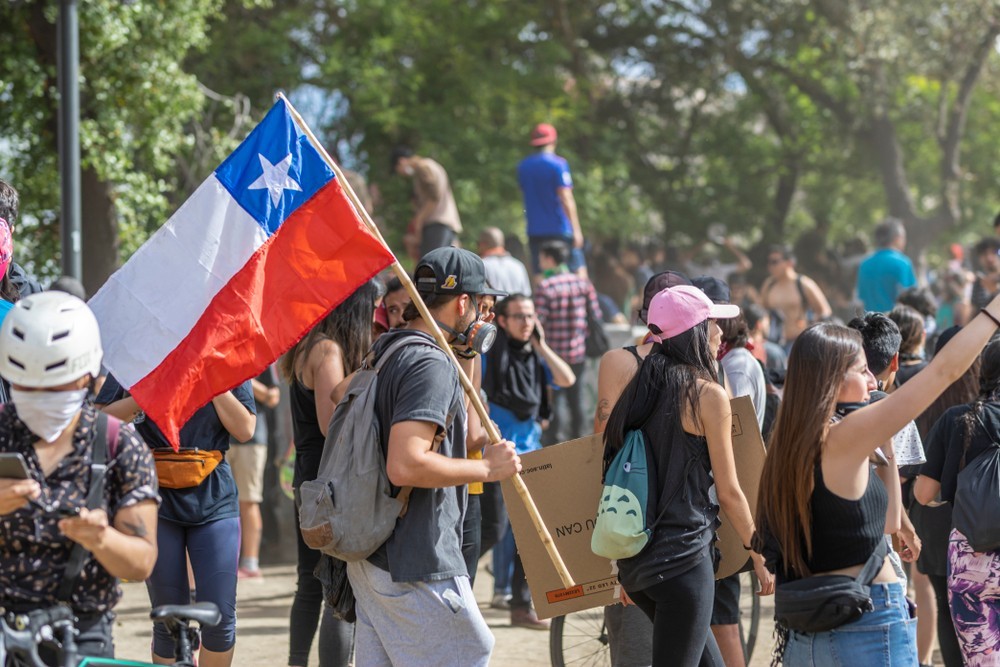 The rampant spread of violence across Latin American countries has dented the emerging markets. As most of the market tunes in on the US-China dispute and Hong Kong unrest, very little is paying attention to South America.

Just recently, the Chilean peso reached an all-time low against the greenback as the unrest continues.

Late Wednesday, Chile’s lawmakers agreed to ramp up security and warned the people about their democracy. Riots have been going for five weeks and it was sparked by the obvious inequality and poor social services in the country.

Meanwhile in Argentina, the economy and currency are in danger as the country’s people remain divided by their stance. The Argentine peso has been in deep waters since Alberto Fernandez won the primary vote for the presidency in August.

According to JPMorgan Chase & Co.’s indices, Buenos Aires has the worst performance among emerging markets in Latin American countries.