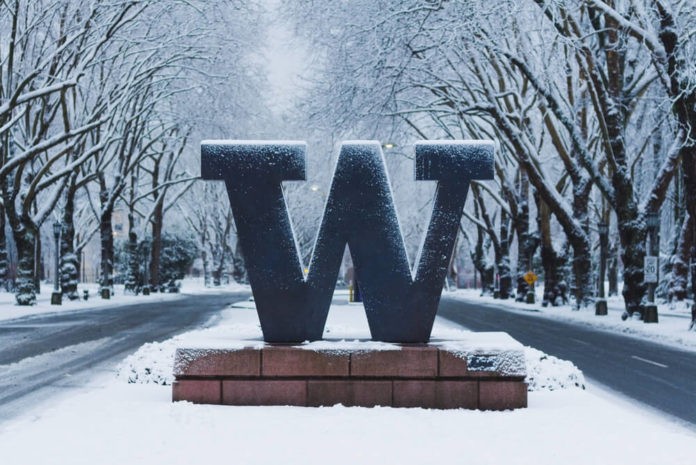 The University of Washington received a U.S. patent for a new air filtration technology that can remove airborne pollution. This includes viruses like the novel coronavirus. It can use half the energy and lower maintenance costs than other systems.

Agentis Air is using the technology of these air filtering devices for residential and commercial use. It is a spin-off of the University of Washington’s CoMotion innovation hub.

Larry Rothenberg, president of Agentis Air, said there’s a lot of interest in the need for improving indoor air quality. It’s not just the virus and pathogens, but some recent pressures. In recent years, there’s been a lot of research on the impact of airborne particles on overall health.

Air pollution can have links to heart disease, asthma, dementia, and higher rates of death with COVID-19. The company works with third-party pathogen testing facilities. With them, they quantify the ability to remove indoor, airborne viruses and bacteria with its devices.

Agentis Air uses electrostatic filtration, a proven technology that gives an electric charge to particles in the air. It then catches and holds them on charged metal plates. But, instead of plates, the company has created a dense foam in which the pollutants become trapped.

With other devices, the plates need to be frequently cleaned of the particles. They can sometimes fall off and pollute the air. With this new technology, one can easily remove and replace a collection cartridge containing the foam core.

Another approach to cleaning the air or air filtration is using a physical filter that pushes the air through. This is similar to breathing through an N95 face mask. However, it requires larger amounts of energy to push the air through, and the filters can clog as a result.

The foam catches particles like a traditional filter does. The pollution primarily flows across or parallel to the foam surface, not through it, and is then pulled into the foam.

This Agentis Air technology can also be adjusted to offer increased or decreased levels of filtration. This depends on the need.

History of the Air Filtering Startup 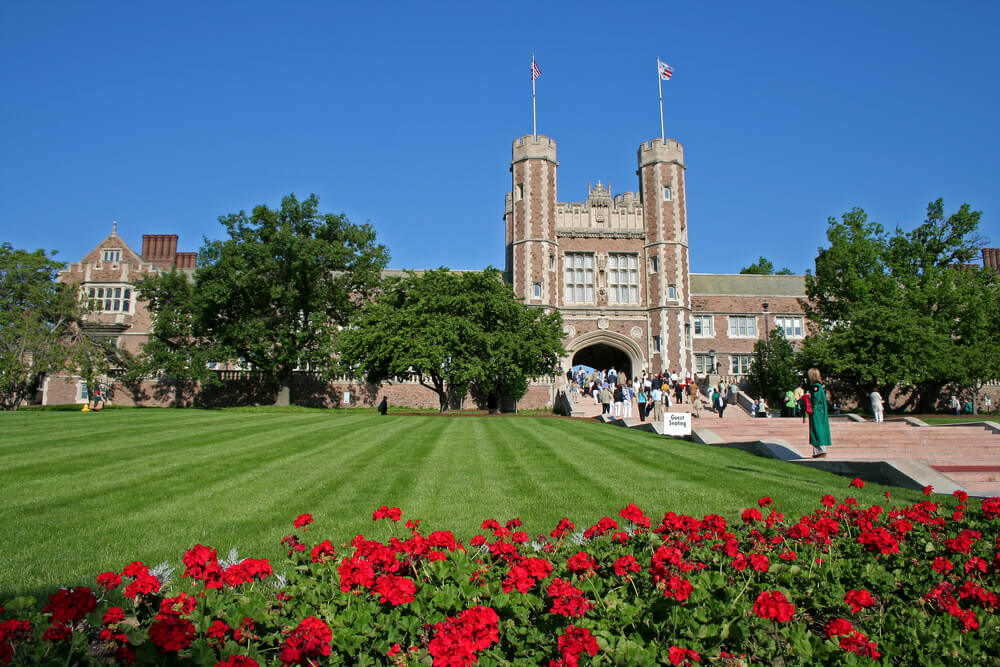 In 2015, Rothenberg and Igor Krichtafovitch, an expert in electrostatics, and particle pollution reduction, and collaborator with the UW, launched the company. At this time, it was under the name Pacific Air Filtration.

Four years ago, the air filtering startup announced that it had raised $1.25 million in seed funding. They prepared to begin selling air filters the following year but had to delay their plans.

Rothenberg said they just took a longer time than planned raising this next round of funding. He declined to say how much they’d raised to date. He said consumer product development is not an easy space to raise money in.

Agentis Air worked with Seattle’s Product Creation Studio to design and engineer an air filtration product for the residential market. It should be available to purchase later this year and Rothenberg said they are still settling on the price.

The startup is looking for third-party partners to work with, in applying the technology to commercial applications.

The UW Sensors, Energy, and Automation Laboratory developed the technology under Krichtafovitch’s direction. Agentis Air is the exclusive licensee of the UW patent, described as a broad platform patent.