WTI crude is to record a weekly decline amid the easing Middle Eastern tensions.

Heavy losses are to come for oil prices as both the US and Iran back down and seek de-escalation. Investors are booking profits now following the sharp rise in prices during the first half of the week.

WTI crude prices reached their highest level since April at $65.00. However, it suffered a daily loss of more than 5%, last trading at $59.48.

Meanwhile, Brent crude lost 4 cents to $65.33, heading for its first decline in six weeks. It’s down by nearly 5%.

WTI crude and other benchmarks are now below their levels before the drone strike that killed an Iranian top general. The attack claimed the life of General Qasem Soleimani, triggering Iran’s ire.

Tehran has since promised “severe revenge.” It then launched more than a dozen ballistic missiles to Iraqi military bases that housed US troops.

As a result, oil prices saw sharp rises, with investors speculating on the chances of a third world war.

However, US President Donald Trump tweeted that “all is well” and claimed Iran was “standing down.” He said that the US suffered zero casualties after the attack and that the military would not respond.

Such rhetoric calmed down markets and thus pushed oil prices down, including WTI crude. In other words, the easing catalyzed selloffs in the past two days.

Trump said he would impose more economic and financial sanctions on Iran until it changed its behavior and stopped supporting terrorist activities.

Other people claimed that Trump unilaterally decided on the drone airstrike. Congress has not been happy, and others tagged Trump as a massive threat to world peace. 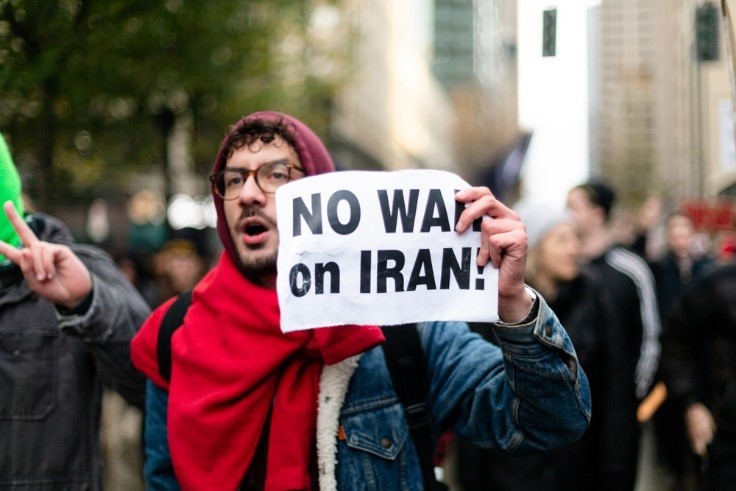 Meanwhile, a tragic event struck airwaves amid the easing of tensions.

A Ukrainian airliner crashed in Iran earlier on Wednesday. The tragedy probably killed all 180 passengers on board. Also, it took place just after Iran launched missiles at Iraqi bases.

According to Canadian Prime Minister Justin Trudeau, the plane was likely brought down by an Iranian missile. There were Canadians on the flight when the tragedy happened.

US refineries are experiencing a slump in sales, apparently on the block.

The news stated that Royal Dutch Shell Plc plans to unload its Anacortes, Washington facility. After that, there are now seven different US refineries on the block. That’s around 5% of US crude oil processing capacity.

US energy production is at a record. However, these properties cannot find bidders due to the unfavorable locales.

There are also concerns about falling margins, plus the threat of tight competition.

At the same time, potential buyers need to content with environmental risks because of liability.

There’s also the threat of high-level disasters such as the fire at Philadelphia Energy Solutions last year.

Last week, Exxon Mobil said its Q4 results would decline year-on-year because of weak margins in refining and chemicals.

Elsewhere, gold prices continued to fall, also due to the de-escalation of tensions in the Middle East.