Oil and petroleum prices contract after the news about the recovery of the Saudi Aramco revived demand concerns. Both WTI crude oil and Brent oil prices dived in Monday’s trading sessions.

The benchmark Brent oil futures declined by 0.61% or 0.39 points in trading sessions. Brent oil barrels currently trade around $63.39 against its close of $64.28 in the previous session.

Following the devastating attacks against the largest oil-processing and producing facility over a week ago, the company has been looking for contractors. WTI crude and petroleum prices have fluctuated in recent days after the said attack.

Since then, Saudi Aramco has been looking for firms that will name their price to fix and restore its processing facilities. In the past few days, the firm has approached contracting companies, including Baker Hughes.

The company has bombarded contractual firms with phone calls, emails, and even faxes seeking emergency assistance. Oil-servicing suppliers and officials of Saudi Arabi say that Saudi Aramco executives are trying their best to recover quickly.

The reconstruction could be extremely costly, running around hundreds of millions of dollars. 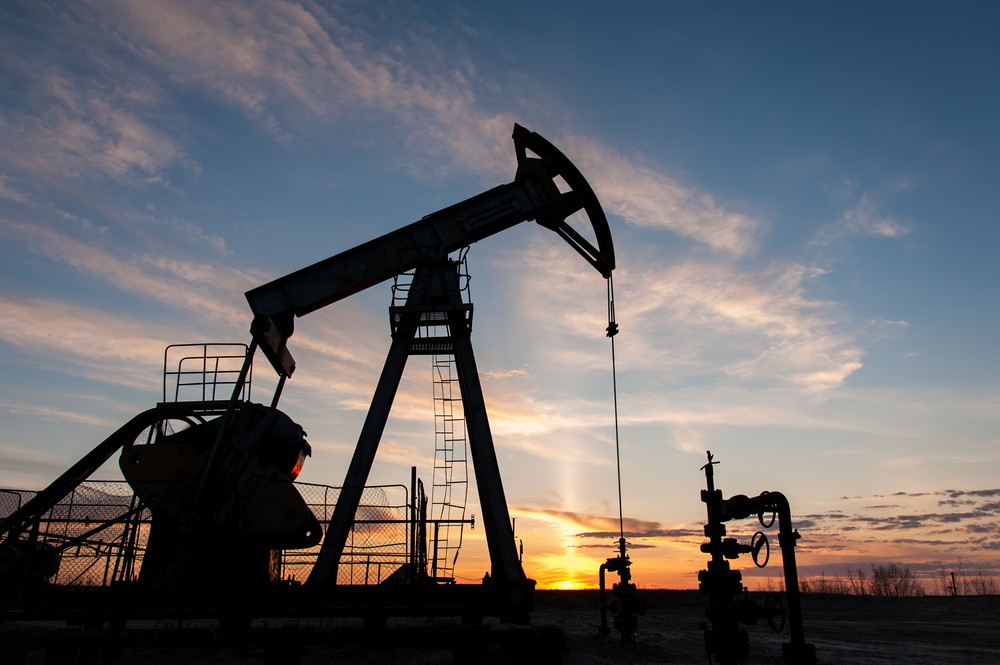 News outlets have previously reported the company’s promise of a 10-week recovery. With half of the nation’s output knocked out after the attack, officials have been scrambling to restore the facility.

After the attack on September 14, WTI Crude oil prices rose from around $54.84 to $61.20 in just September 16. The considerable climb worried the whole oil market and officials.

On Friday, the state oil company, Saudi Aramco, reassured the market that it would have 11million BPD capacity back in November.

Just yesterday, the United States Secretary of State Mike Pompeo said that the US aims to avoid war with Iran.  The US secretary added that the deployment of troops in the Persian Gulf regions is only for deterrence and defense.

The British Prime Minister Boris Johnson said that there’s a “very high degree of probability” that Iran is behind the attacks.

While on board an RAF Voyager jet, the British prime minister gave the first attribution of the blame on behalf of the UK. During that time, Johnson was on his way to the United Nations general assembly in New York City.

The British prime minister also said that he would be working closely with other European countries to construct a response.

Iran has denied the allegations of heading the drone and missile attacks on two oil-producing and processing facilities. However, Yemen’s Iran-aligned Houthi rebels have already claimed responsibility for the drone attack.

The United States, also blaming Iran, has started sending troops in Saudi Arabia and the Persian Gulf region. The British prime minister, however, declined to rule out military intervention saying that sanctions are the possibility.