WTI Crude Prices Go Up Despite Weak US Data | Wibest

Aside from that, the big loss in oil inventory stocks also helped petroleum and oil prices to rally in sessions.

Weak data from the US services sector and job growth data yesterday added to the concerns of traders about oil demand. Critics are also getting more worried about the protracted trade war between the US and China and the possibility of a global recession.

WTI crude prices are likely to continue gaining if the US continues serving weak results. 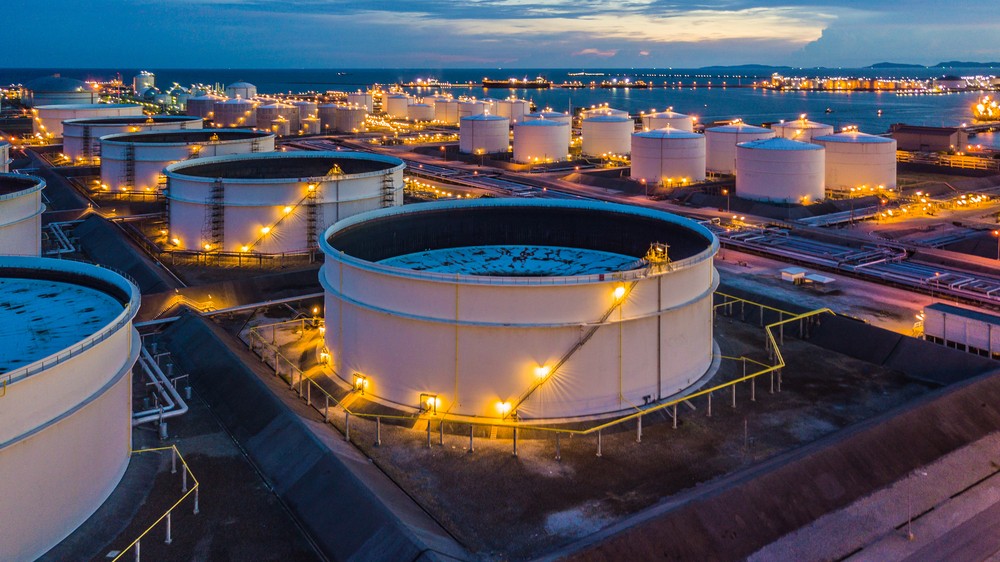 The news caused the WTI crude and Brent oil prices to gain in sessions. The Kingdom’s oil production capacity is now at 11.3 million barrels per day.

The prince gave the good news at a conference in Russia, boasting that the nation “rose to the challenge” as it successfully recovers.

Tensions in the Middle East, particularly between Iran and Saudi Arabia, continue to affect WTI crude prices. Aside from Iran vs. Saudi Arabia matchup, Iran isn’t also on good terms with the US and UK.

Critics have called out Tehran, saying that it is a repressive theocratic and a rogue state. And as the situation in the Persian Gulf escalates, one unexpected nation offers support.

Russia offered to establish an organization or council along with the US, EU states, and other countries. According to reports, Russian President Vladimir Putin himself suggested the idea at the plenary session of the Valdai Discussion Club.

Russia wants to resolve the issues on the Persian Gulf, particularly in the Strait of Hormuz. Ideally, if the situation is de-escalating, WTI crude and petroleum prices won’t continue to jump high.

Last July 23, the Foreign Ministry of Russia introduced a concept of collective security in the Persian Gulf region.

The idea includes forming an initiative group that will organize an international conference on security and cooperation in the region. Aside from that, Russia also offered to form demilitarized zones in the Persian Gulf region.