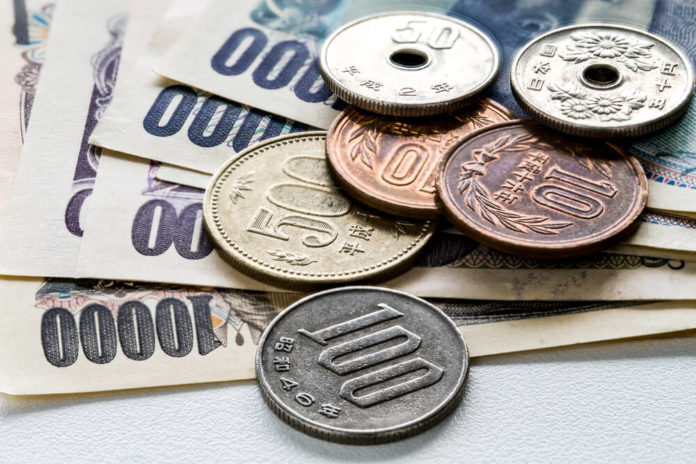 News from the US-China trade war caused the Japanese yen exchange rate to fall in yesterday’s trading. The Japanese Yen Contract recorded a loss of 0.37%, or 0.000035 points, in Thursday’s trading.

Meanwhile, the USD JPY pair also entered positive territories yesterday. The US dollar to Japanese yen exchange rate went up by 0.46%, or 0.49 points, extending its gains from ¥106.33 to ¥106.94 in Thursday’s trading.

Progress from the US-China trade war weighed down the Japanese yen in trading sessions. The recent statement from the Chinese Ministry of Commerce said that both parties are set to continue their negotiations.

According to reports, diplomats from both teams are set to talk in Washington early next month. The news brought confidence back to investors and has depleted the safe-haven appeal of the JPY.

A Sigh of Relief 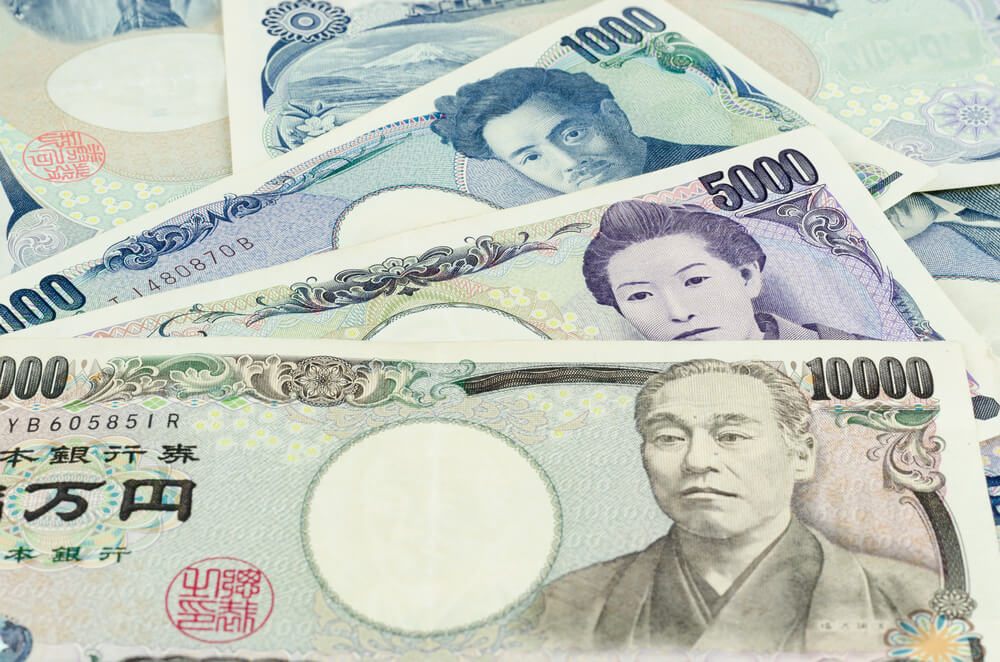 GBP JPY traders had a sigh of relief after seeing gains last seen weeks ago. Yesterday’s rally of the GBP JPY trading pair was the highest record gain of the pair in over a month.

But despite the Japanese yen’s drop from the US-China trade war, the JPY will still have a tough time catching up with the GBP.

The pound sterling is currently in its strongest level after receiving support from Brexit optimism. The UK currency outperformed almost all the major currencies in recent sessions after MPs voted against Johnson.

Analysts are expecting GBP JPY bulls to take advantage of the GBP’s strength and the JPY’s weakness.