Home News Forex Yen soared while Yuan and Aussie fell. What about dollar? 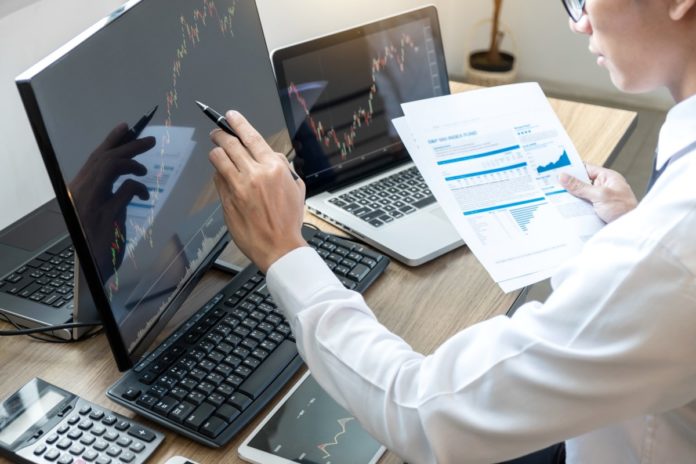 The forex trading market fluctuated ever since China reported new data about coronavirus. According to Hubei, there are 14,840 new cases as of Feb. 12, up from 1,638 new cases on Tuesday. The number of deaths in the province increased sharply from 242 to 1,310.

After such concerning news, the Chinese Yuan and the Australian dollar fell again. In the onshore market, the yuan lowered by 0.1% to 6.9792 per dollar, while offshore the Chinese currency dropped by 0.12% to 6.9813.

The Australian dollar also plummeted by 0.19% to $0.6728, while the New Zealand dollar slipped 0.25% to $0.6451. Australia and New Zealand are more vulnerable to disruption from the virus because they have extensive trade ties with China.

However, the New Zealand dollar lifted the previous day due to the central bank’s reference to the chance of future rate cuts in its policy review. The bank is considering such a course in case the economic hit from the virus outbreak worsens.

Meanwhile, the Japanese yen and dollar are rising. The yen surged forward by 0.15% to 109.94 yen on Thursday due to its safe-haven status.

Ayako Sera, the market strategist in Tokyo, noted that in the light of coronavirus’ new data, investors couldn’t help but move to risk-off trades, which means to buy the yen and sell stocks. He thinks that the risk aversion will continue if the authorities can’t reduce the growing panic.

The dollar traded at $1.0872 per euro. It is nearing to its highest level in more than two years due to the growing optimism about the health of the U.S. economy. The U.S. released the data showing that the country’s labor market is improving. It boosted the dollar’s price.

The euro fell on Wednesday due to the data showing that eurozone manufacturing output plunged more than expected in December. It is boding ill for fourth-quarter eurozone gross domestic product data, which is due on Friday.