The yen was stronger against its peers on Tuesday with investors trying to take refuge in safe-haven assets after the US Justice Department charged Chinese giant Huawei Technologies Co Ltd with fraud, ramping up the US-China trade tensions.

The United States on Monday charged Huawei, its chief financial officer, and two other affiliates with bank and wire fraud to violate sanctions against Iran in a case that that has exacerbated the friction with Beijing.

Investors fear that the charges could complicate high level trade negotiations that are set to begin on Wednesday when China’s Vice Premier Liu He will meet with US Trade Representative Robert Lighthizer and others.

“There is a much lesser chance now that we get anything positive out of these trade negotiations,” said Nick Twidale, who is the chief operating officer for Rakuten Securities. “This is likely to be bad for risky assets such as stocks and we expect the dollar/yen and Australian dollar to be under pressure.”

China expressed grave concern about US charges on Huawei, with its foreign ministry saying that Beijing would protect the lawful interests of Chinese companies.

The yen, a currency sought out during times of market uncertainty or economic stress, gained 0.15 percent against the greenback to 109.19.

Against the Aussie dollar, the yen was higher 0.2 percent at 78.18. The euro also shed 0.1 percent of its value versus the Japanese currency to 124.80 as investors sought safety in the safe-haven currency.

The Australian dollar was down 0.1 percent at $0.7155, but was from its intra-day low after the Reserve Bank of Australia (RBA) board member Ian Harper indicated that the next move for the RBA would be up.

The dollar index, a measure of its value against a basket of six major peers, was sideways at 95.72 and holding close to a two-week low.

Market participants are focusing on the Federal Open Market Committee policy meeting between January 29 and 30, in which Chairman Jerome Powell is wide anticipated to acknowledge growing risks to the US economy as global momentum weakens.

Investors expect the Fed to adopt a more careful stance on policy than they did in the previous year, pressured by signs of a peak in US corporate earnings and the loss of economic momentum both at home and globally.

The interest rate futures market is pricing in no Fed hikes this year. In the previous year, the greenback enjoyed a solid rally as the US central bank raised rates four times on the back of the robust economy. 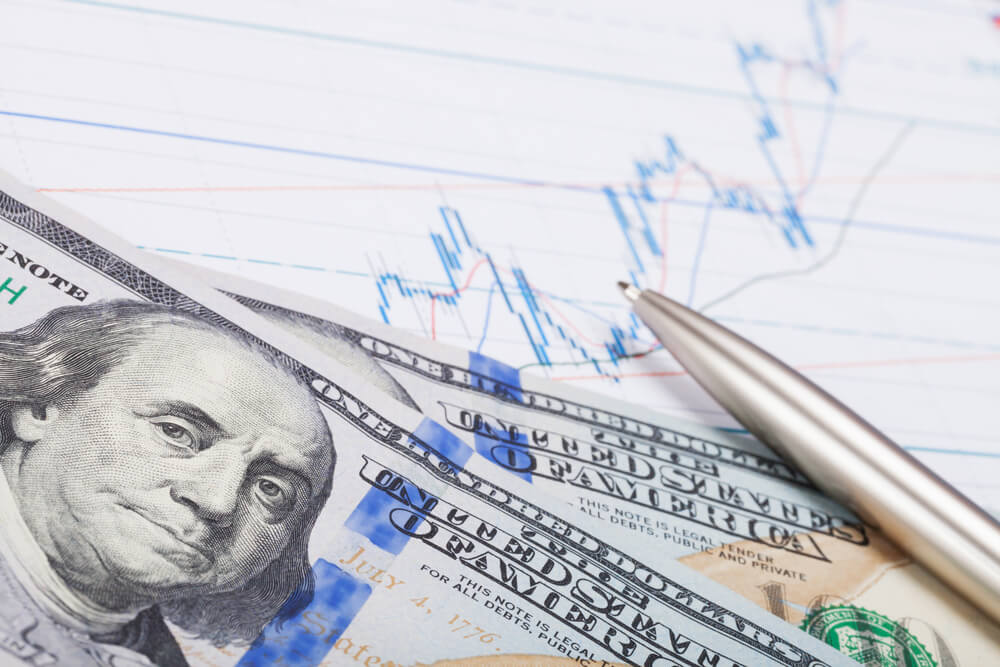 Elsewhere, the euro was a bit weaker at $1.1427, but not far off tis highest level in more than a week. Traders believe recent weak economic readings in Germany and France, and the European Central Bank’s dovish stance, are already priced into the euro.

Sterling was marginally down 0.1 percent at $1.3150, retreating back from 3-month highs. Later in the day, lawmakers will debate and vote on British Prime Minister Theresa May’s Brexit next moves, following the crushing rejection of her Brexit plan earlier this month, and have been proposing concessions seeking to shape the future trajectory of Brexit.

Analysts predict the sterling to stay volatile. Britain is set to leave the European Union on March 29, but the country’s member of parliament remain far from being agreeing an exit deal.