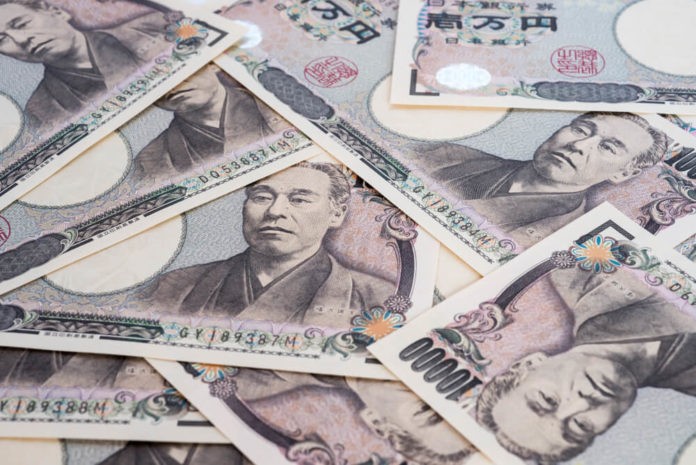 Safe-haven currencies including the yen gained against the dollar on Wednesday, as a careful mood dominated the first trading day of the year on worries about the global growth, the US government shutdown, and a slower pace of Federal Reserve rate hikes.

The yen increased 0.3 percent against the dollar to 109.39 during the Asian trade. Trading volumes were still light as global markets reopened after the New Year’s Day holiday. Markets in Japan were still closed on Wednesday.

The yen has gained much traction for three consecutive weeks on investors’ risk-off sentiment.

“It’s still difficult to be strongly positive given all the uncertainties. Hopefully, there will be progress on trade talks but the market is cautious and that’s benefitting the safe havens such as the yen,” said Sim Moh Siong, who is a currency strategist at Bank of Singapore.

The concerns over global economic slowdown were worsened on Wednesday by a poll showing China’s factory activity was softer for the first time in 19 months in December as domestic and export orders continued to weaken.

With business conditions expected to get worse before they get better, China is expected to roil out more support measures in coming months aside from the raft of initiatives in 2018.

“This data confirms our view that the economy is weak and that stimulus needs to arrive quickly,” said analysts at ING in a note.

ING expects the Chinese government to speed up the delivery of infrastructure investment to support the economy, which will mainly be through projects governed by local governments.

The Australian dollar, whose performance mostly rely on the Chinese economy to which Australia sends a bulk of its commodities, slipped 0.5 percent to $0.7016.

While market participants are still worried about the broader investment outlook, renewed hopes for a resolution to the US-China trade dispute have provided some cause for optimism. On Sunday, US President Donald Trump indicated that progress had been made toward the potential settlement of trade frictions which had pressured stock markets for the most part of 2018. 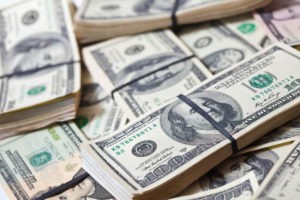 On Wednesday, the dollar index was relatively unmoved from Monday’s close, trading at 96.17.

Rising interest rates fueled the dollar’s outperformance in 2018 with the Fed raising rates four times over the year, as unemployment stayed at historically low levels and wage pressure increased.

On the other hand, the dollar has been under intense pressure in recent weeks as investors grow increasingly worried about the sluggishness in the US economy and peak corporate earnings growth.

The US 10-year Treasury yield slipped by around35 basis points over December to 2.69 percent as bond traders bet that the Fed would not be able to raise rates in 2019 because of the slowing momentum.

The euro fell 0.16 percent to $1.1446. Traders are anticipating the common currency to be under pressure as both growth and inflation in the Eurozone stay below the European Central Bank’s target. The euro dropped 4.4 percent of its value against the dollar in 2018.