Home News Forex Yen was steady against Dollar. What about Euro and Sterling? 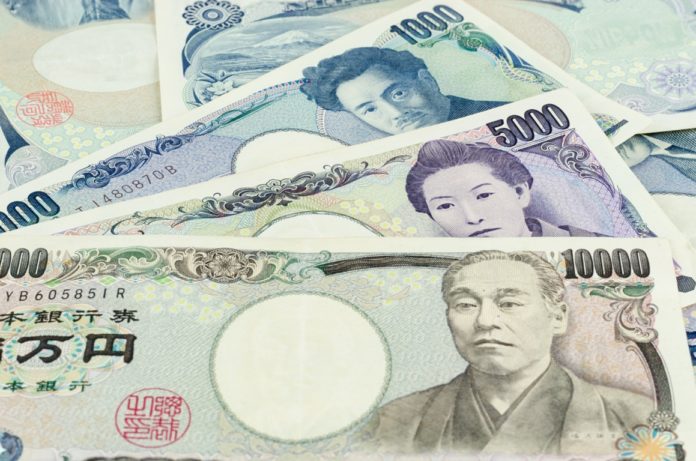 The Japanese yen traded at 105.52 against the dollar on Tuesday. Meanwhile, the risk-sensitive Australian dollar gained, trading at $0.7084. The New Zealand dollar stood at $0.6568.

The euro steadied at $1.1674 after European Central Bank President Christine Lagarde’s statement. She said that the external value of the shared currency impacts inflation.

On the other hand, the British pound climbed up by 0.18%, trading at $1.2856 in Asia. Against the euro, the Sterling traded at 90.77 pence. The currency added its overnight gains due to optimism about a Brexit trade deal, which seems more negotiable.

The EU and Britain were at a stalemate a few weeks ago. Now, the policymakers are declaring that a post-Brexit agreement is probable, even if it is still some way off. European Commission chief Ursula von der Leyen also agreed that a deal was still possible.

The dollar index remained unchanged at 94.209 on Tuesday, after dropping from a two-month high of 94.745 reached last week. Wall Street recovered after last week’s selloff. Stock markets also made substantial gains on positive China data, causing the dollar to descend from its peak.

On Monday, House Speaker Nancy Pelosi said that the Democratic lawmakers plan to unveil a new $2.2 trillion coronavirus relief bill. This new stimulus is meant as a measure that reduces the costs of economic aid.

If the debate puts Trump on the back foot and Biden keeps his lead, it could lead people to let go of their dollars – stated Daisuke Karakama, the chief market economist at Mizuho Bank. According to him, the greenback market had been broadly bottoming out since mid-September. Market participants are currently keeping a close watch on any stimulus package plans, which may dictate their next moves