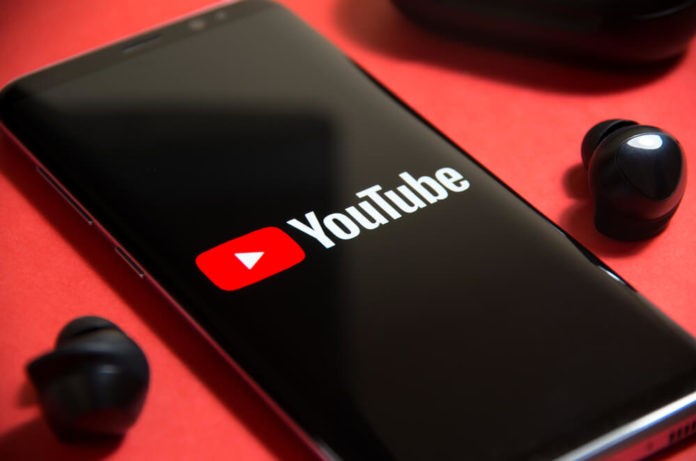 YouTube is popular all around the world. It is not surprising that it has the ability to influence many aspects of the modern world. Importantly, the world’s largest video platform made an important decision. YouTube decided to extend its suspension of President Donald Trump’s channel for another week. As a reminder, this decision comes after the company placed his account on temporary suspension for seven days. This ban would have lifted on Tuesday.

It is worth noting that, Trump’s YouTube account has 2.79 million subscribers. Interestingly, prior to suspension the channel usually posted several videos a day from Donald Trump as well as from right-wing media stations.

The company decided to prolong its suspension of Trump’s channel due to the potential for the ongoing violence. This is not the end of the story, as the company is also going to continue banning comments from showing on videos posted within his channel. People should take into account that, the temporary suspension means Trump’s account and existing videos will remain accessible but he won’t be able to upload new content for a minimum of six more days.

Interestingly, the parent company of the world’s largest video platform Google suspended Trump’s YouTube account last week. Moreover, it formally warned the White House about its use of YouTube after the deadly violence at the U.S. capitol by some Trump supporters in early January. As a reminder, the company has a three-strike rule. Importantly, the first strike results in a temporary account suspension.

It is worth noting that, the world’s largest video platform made this decision just one day before the Inauguration day. On January 20, Joe Biden will replace Donald Trump. Importantly, law enforcement agencies and social media companies are trying to prevent organized violence on Inauguration Day.

The world’s largest video platform enacted Trump’s first strike after he and The White House account uploaded a video during the January 6th insurrection. According to YouTube, this video violated its policies that prohibit content for inciting violence.

Importantly, YouTube is more liberal than its competitors when it comes to content moderation. For example, by the time YouTube gave Trump its first strike, Facebook and Twitter had already banned Trump indefinitely. Social media companies are working hard to remove the content that promotes violence. However, due to the sheer size of content posted on a daily basis, it is all but impossible to remove such content in a timely manner. 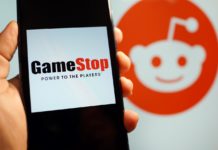 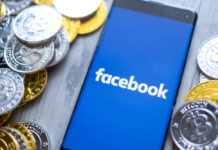 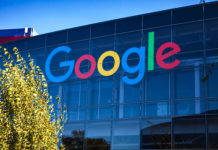