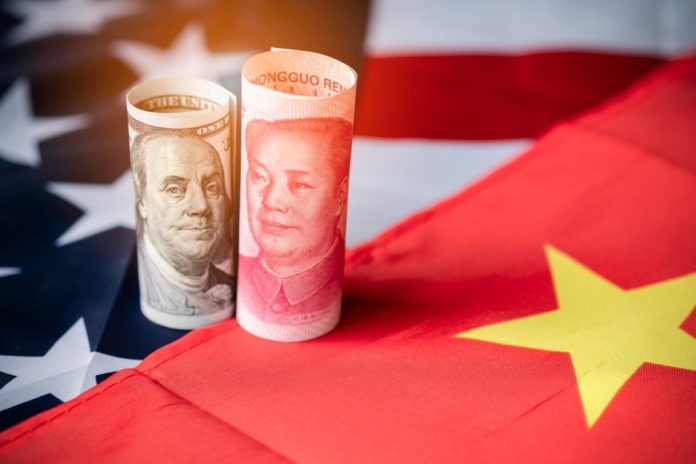 Most of the Asian currencies rallied on Tuesday. The Chinese yuan hit a 1-1/2-week high against the U.S. dollar. Recent signs of the coronavirus outbreak receding in China boosted the currency.

The Australian dollar also gained 1% against the greenback, and the New Zealand dollar increased by 0.9%.

On the other hand, the Japanese yen fell against the antipodean currencies as the traders worry that the virus will peak in Japan soon. To stop a rise in virus infections, Japan’s prime minister decided to announce a state of emergency on Tuesday. Abe stated that the emergency would last around a month.

Meanwhile, the U.S. dollar declined against several other currencies as investors show concern about the economic crisis caused by the coronavirus pandemic. The dollar fell against the Japanese currency by 0.43% to 108.76 yen on Tuesday. It also lowered by 0.33% to 0.9753 Swiss franc and dropped down to $1.0837 against the euro.

Some traders remain cautious even though the sentiment about the U.S. dollar improved in Asia. The governors of New York and New Jersey pointed to signs that outbreaks in their states were starting to subside.

What about the British pound?

The pound rose by 0.38% to $1.2394 on Tuesday following a 0.3% fall on Monday. While the British currency remains moderately weak, it still managed to recover some losses against the dollar. Furthermore, the sterling held steady at 88.21 pence against the euro.

The sterling fell after British Prime Minister Boris Johnson’s coronavirus symptoms worsened. Johnson was admitted to the hospital on Sunday night, undergoing tests. He is now in intensive care. According to Downing Street, Johnson is still conscious, but his condition deteriorated in the early evening.

Britain has no formal succession plan should the prime minister become incapacitated. Even though Johnson has asked Foreign Secretary Dominic Raab to deputize for him,  traders are still concerned.